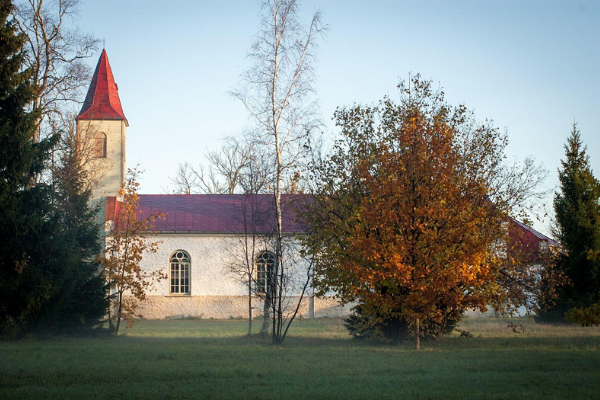 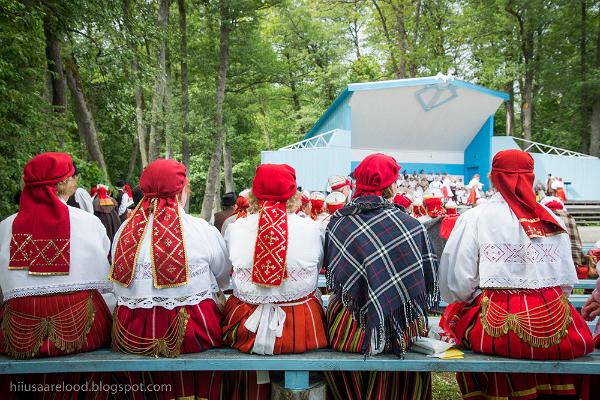 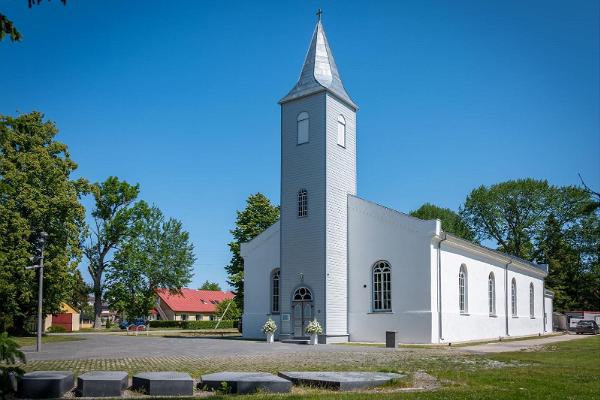 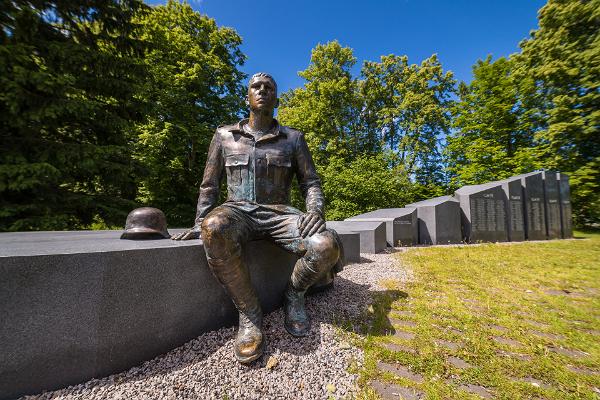 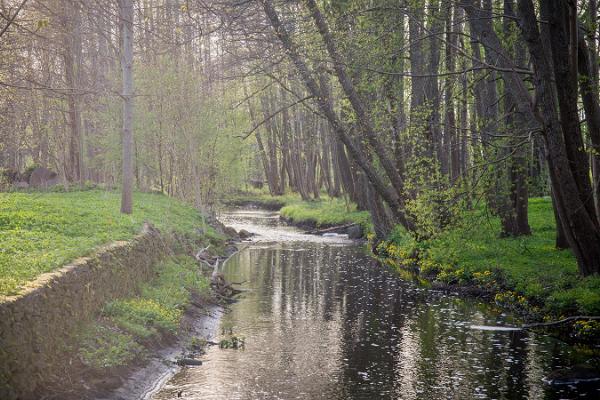 The City Park takes up 5.2 ha. The first part of the park was established in the 1860s after the church was finished in a place called Kirikupõllu (Church field). A more thorough tree planting took place in the beginning of the 20th century. The youngest part of the park was planted in the 1970s. Kärdla song festival grounds are located in the City Park. The first song festival in Hiiumaa took place in 1867 in Leigri village in the yard of Murru pub. There is evidence of a children’s party in Lepakopil in Kärdla already from 1874. In 1926 the first national song festival was held in Kärdla. This was conducted by Tuudur Vettik, a composer, choral conductor and music teacher who later became one of the leaders of the Estonian national song festivals. 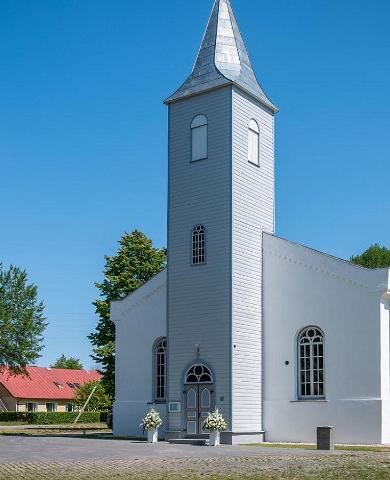