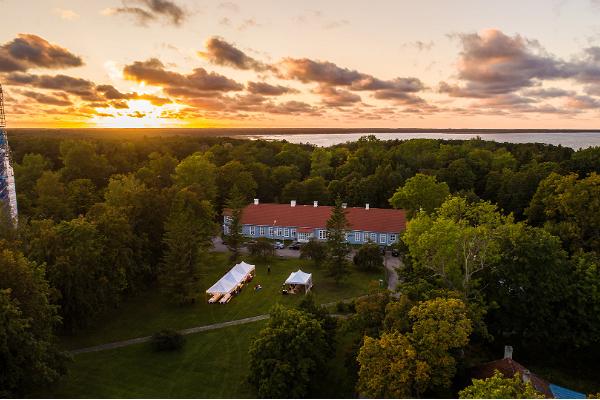 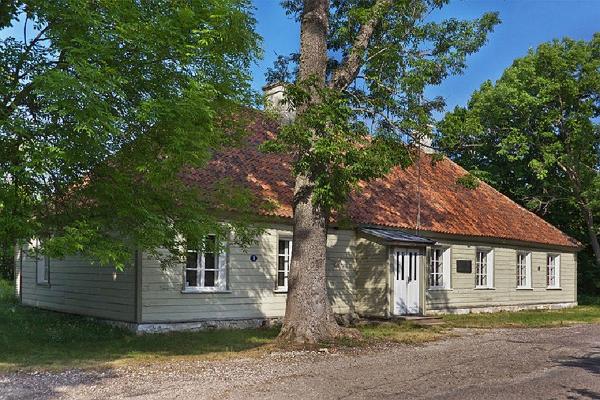 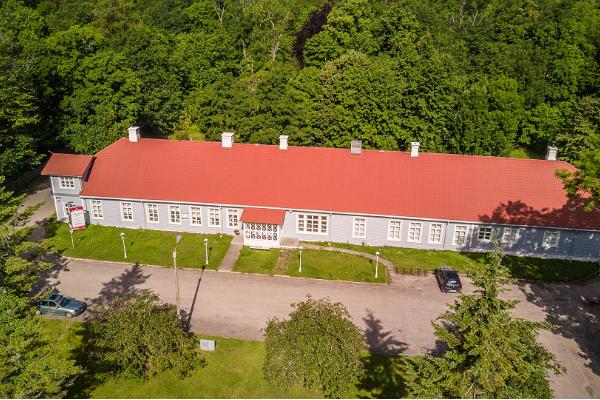 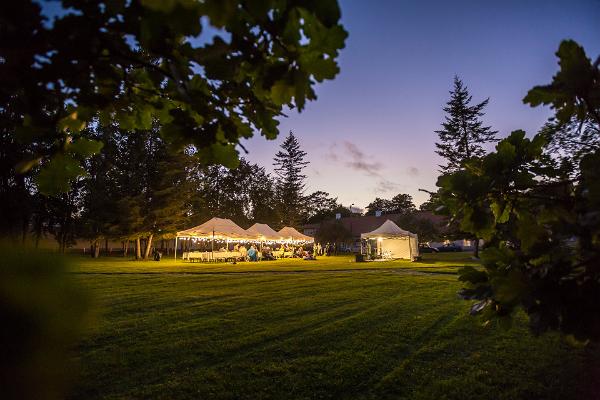 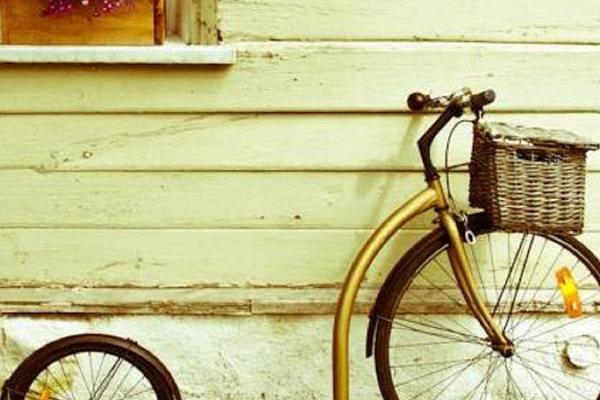 On the northern side of the square, 4 single-storey wooden houses or shop master's houses for senior officials of the factory were erected and have preserved well until the present time. The houses had large gardens.

Until the end of 1970s, a house with pillars or the Summer Manor was located on the eastern side of the square. In the early years of the broadcloth factory, it was the residence of the factory director.

Just a little park with a monument to the working people who laid the foundation for today's civilization. 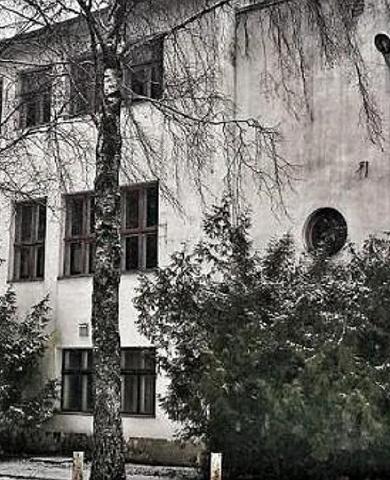 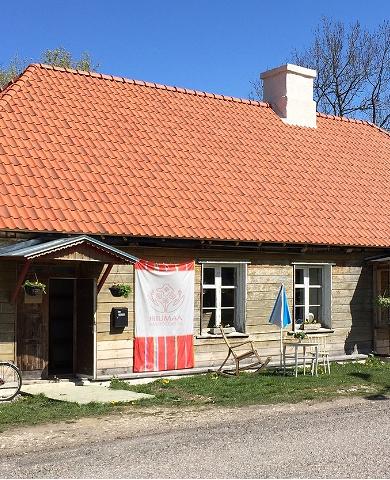 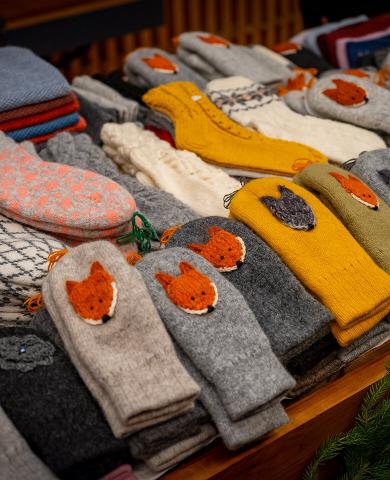 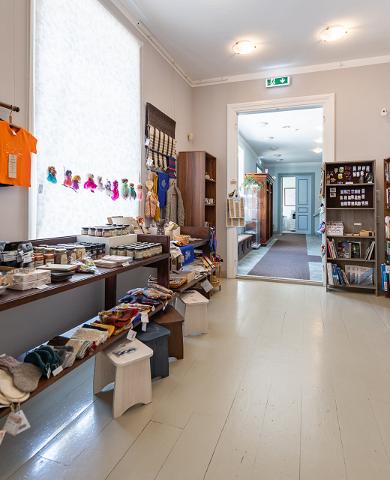 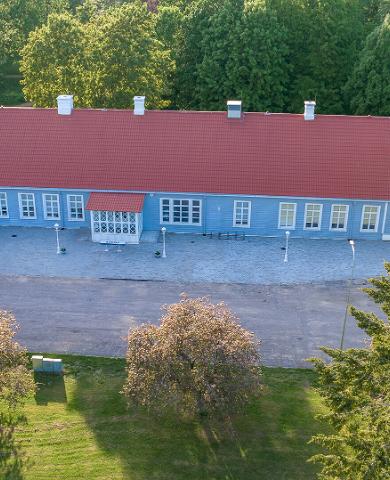 Long House of the Hiiumaa Museum

Long House of the Hiiumaa Museum