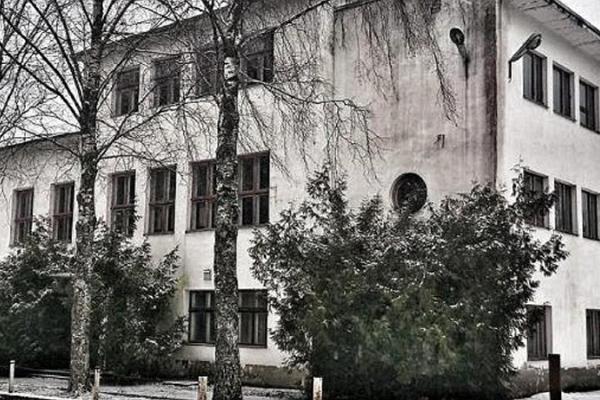 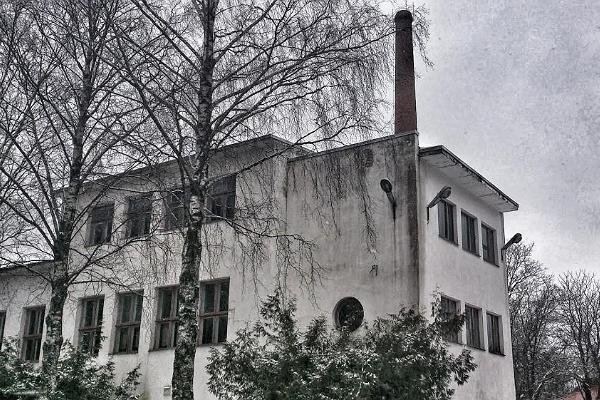 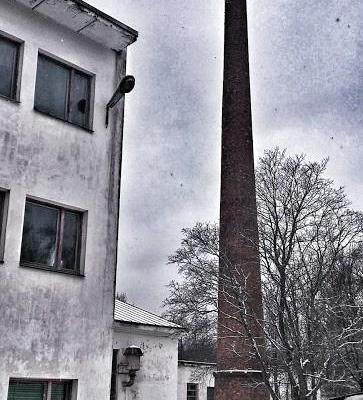 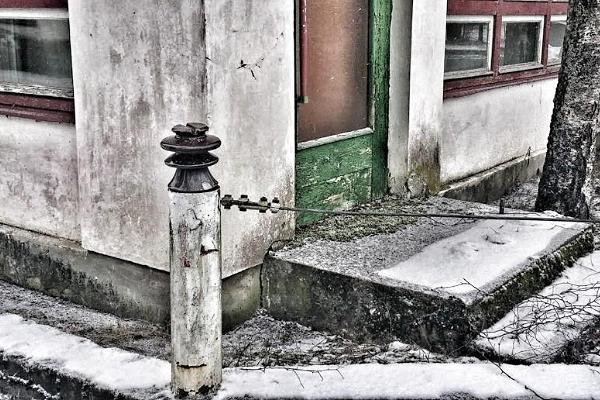 The construction of the Kärdla power plant began in 1954. It is a fully functional diesel power plant with all the necessary machinery. All the equipment is in working order.

The chimney of the power plant was built in years 1953-1954 with special chimney bricks. The chimney is 40 meters high.

Kärdla power plant was shut down in 1977. Its 8 diesel engines were conserved and Hiiumaa was integrated into the single Estonian energy system with a cable brought along the seabed from Saaremaa.

The power plant complex located on the beautiful Nuutri river forms a unique ensemble which can be admired from the outside by all visitors. 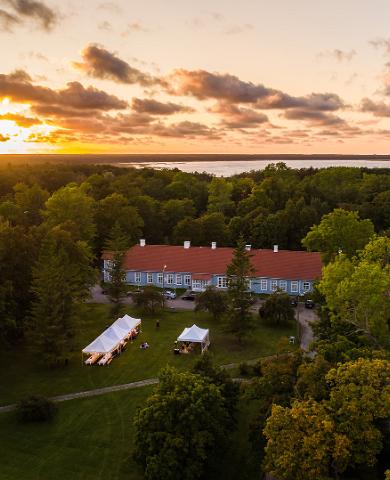