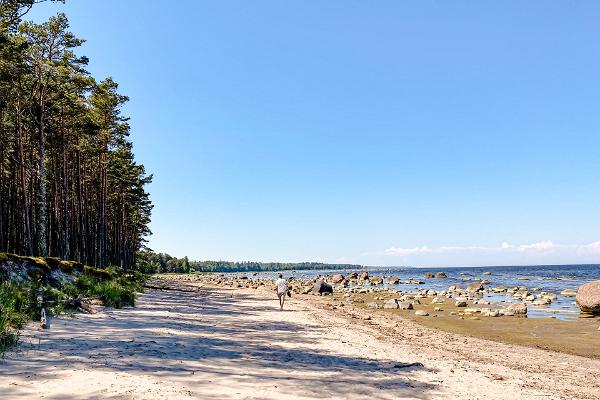 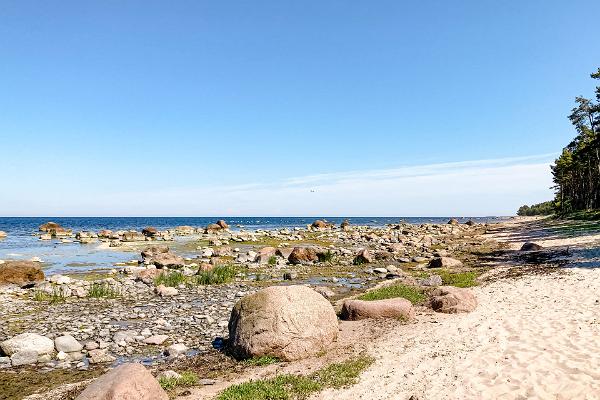 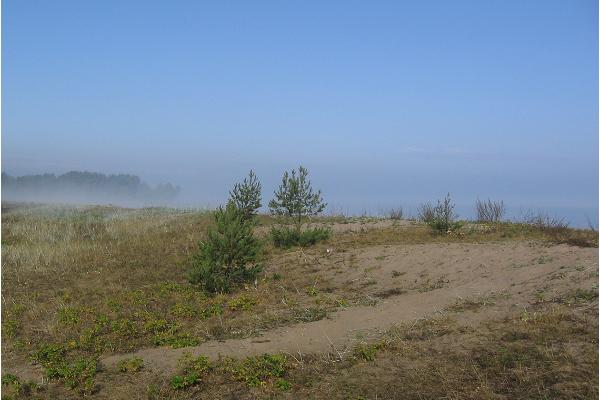 Karepa became a popular summer destination as early as the late 19th century, when several noblemen built their summer cottages there. The holiday destination is still popular among locals and tourists.
Karepa is home to the house museum of the artist Richard Sagrits, a herbal garden, and Kullo Youth Camp. The nearest town is Kunda.