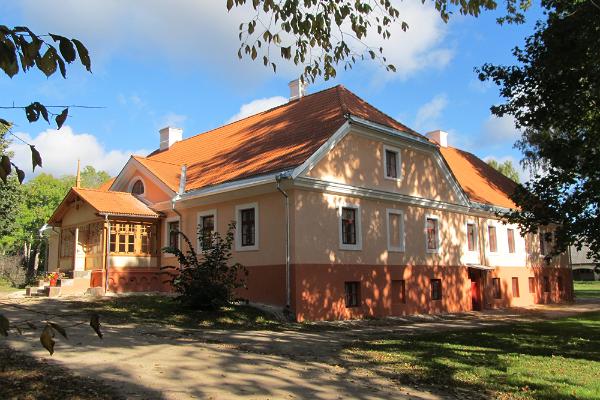 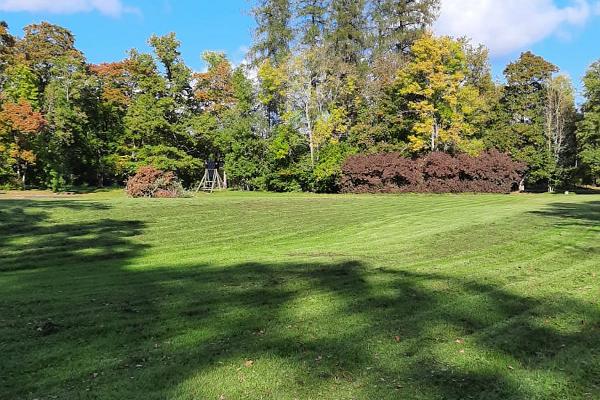 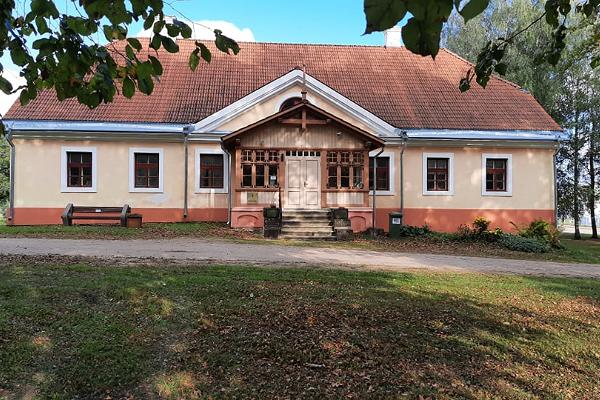 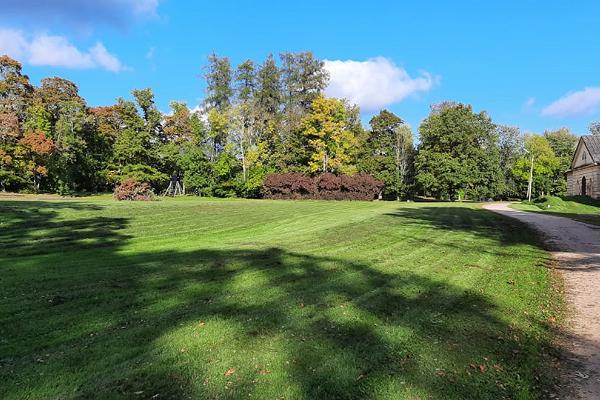 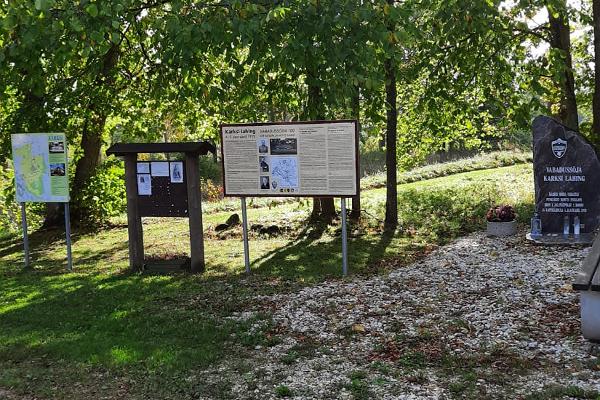 Karksi Manor is located at the heart of Karksi, a few kilometres from the Karksi Ordensburg.
Afte the Great Northen War, the Empress Jelisaveta Petrovna allowed her Commander, Georg Reinhold von Lieven, use the manor free of charge.

The granary, the chief forester's house and the forge – the remains of the original buildings – are private and can only be viewed from the outside.
The restored steward's house is open for visitors. The house includes a library and the village museum.

The brewmasters of Karksi Manor were first mentioned in 1895. Today, beer and wine is brewed at the Karksi Brewery, located on the lands of the manor and known for its unpasteurised beer. 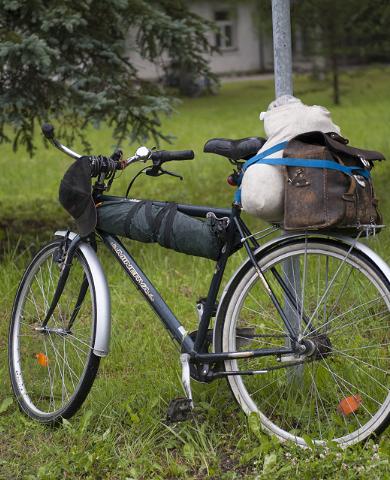 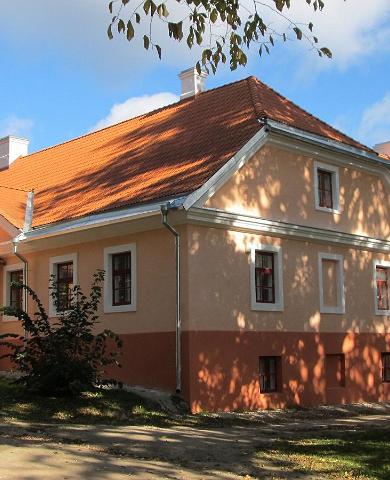