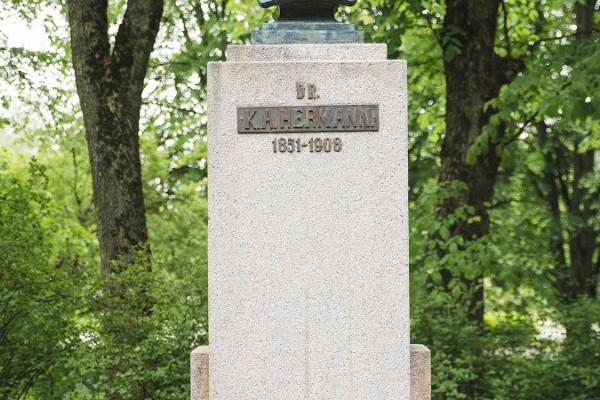 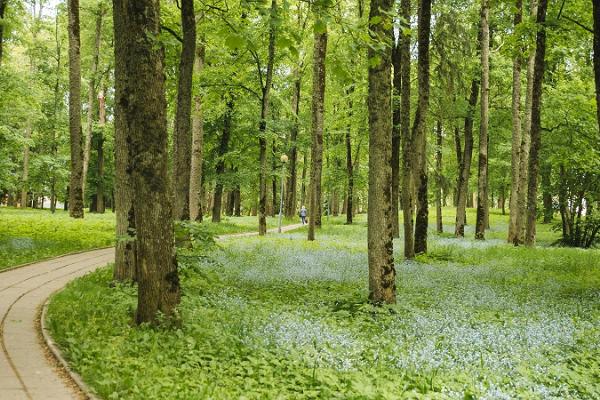 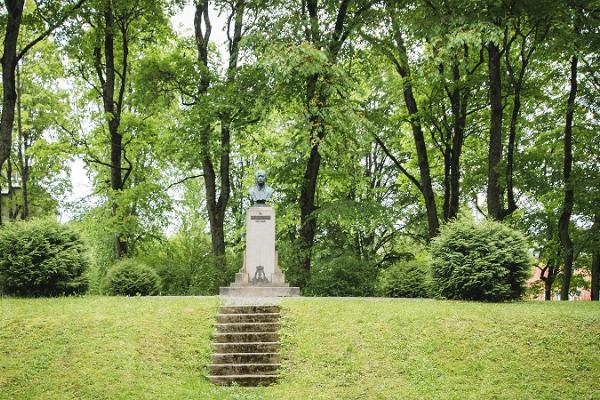 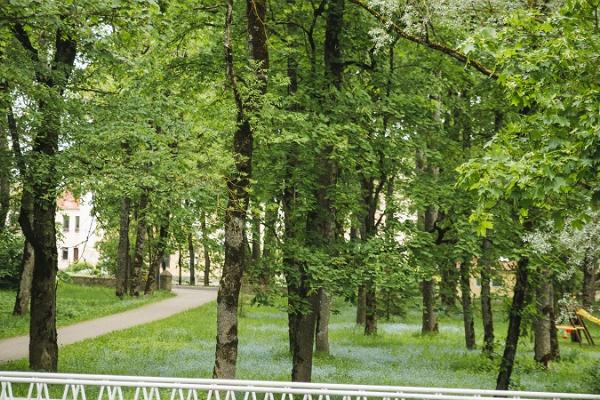 Karl August Hermann (23 September 1851, Võhma village, Põltsamaa parish – 11 January 1909, Tartu) was an Estonian composer, linguist, and encyclopaedist. He was an important figure in the national movement. He published the first encyclopaedia in Estonian, was one of the organisers of several song festivals, and composed several hundred pieces of music, the best known of which are, for example, 'Kungla rahvas' and 'Oh laula ja hõiska'. He bought Perno Postimees, brought the publication to Tartu, and turned it into the first Estonian-language daily newspaper.

The monument to Karl August Hermann in the park of Vana-Põltsamaa Manor was opened on 10 June 1935. The author of the statue is Alfred Zolk-Leius.