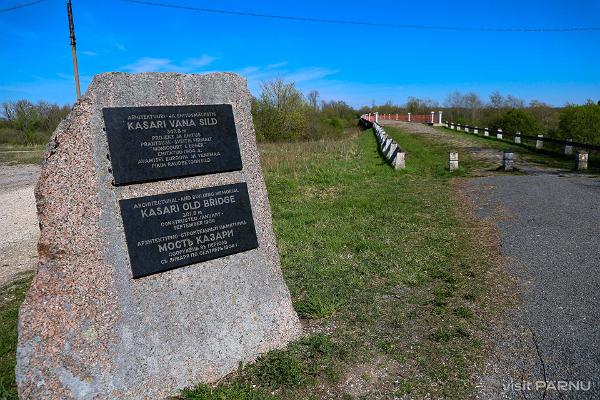 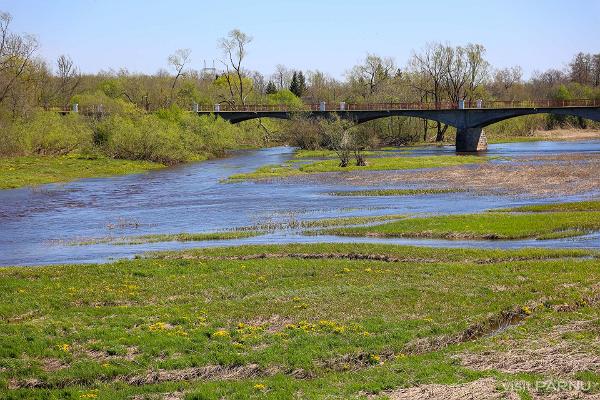 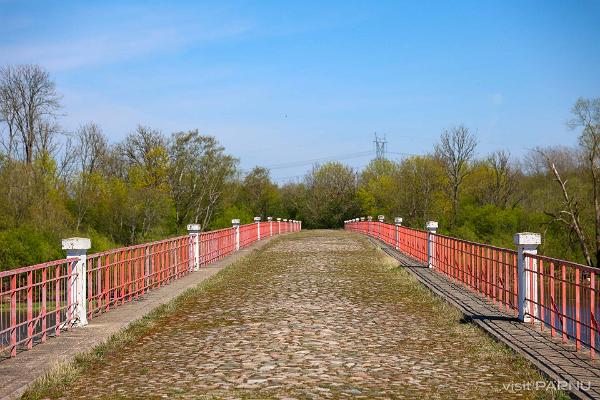 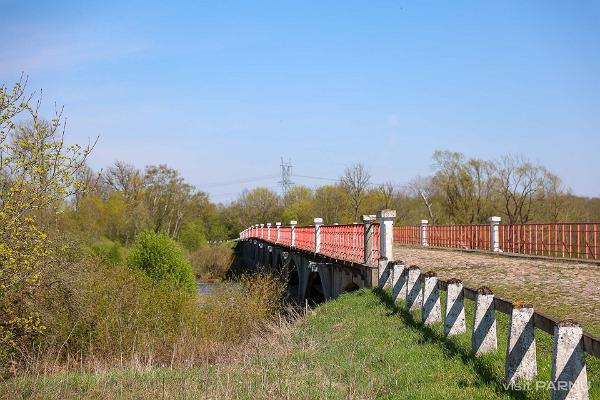 The now renovated pedestrians-only old bridge over the Kasari River was built in 1904. The 308-metre long and 7-metre wide bridge was at the time the longest reinforced concrete bridge in Europe.
The river, which holds 4th place for both its length and its amount of water, flows to the east coast of Matsalu Bay. The Kasari River is 112 kilometres long.
From the old and new bridge onwards the river flows in the territory of Matsalu National Park and is surrounded by the low and flooding Kasari meadow.
Good to know: The river is a productive reproduction place and migration trail for pike, roach and freshwater fish.