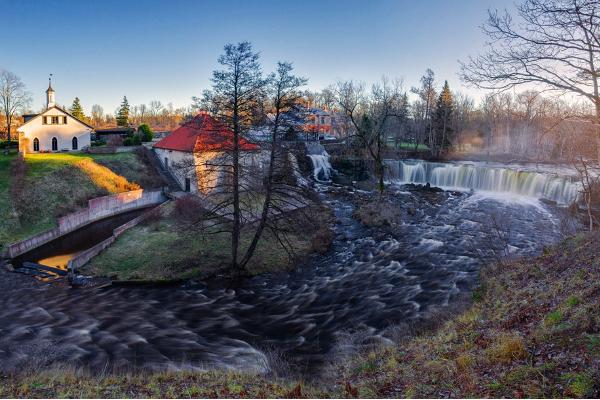 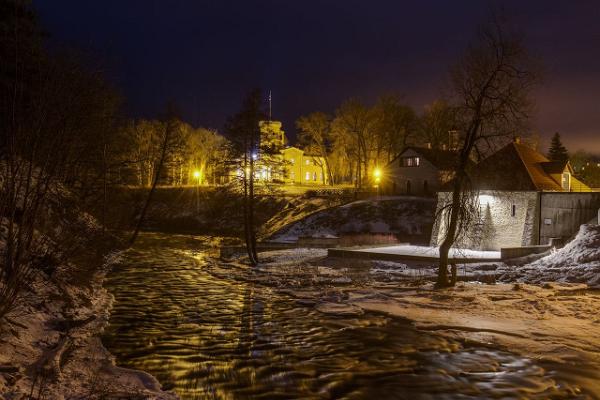 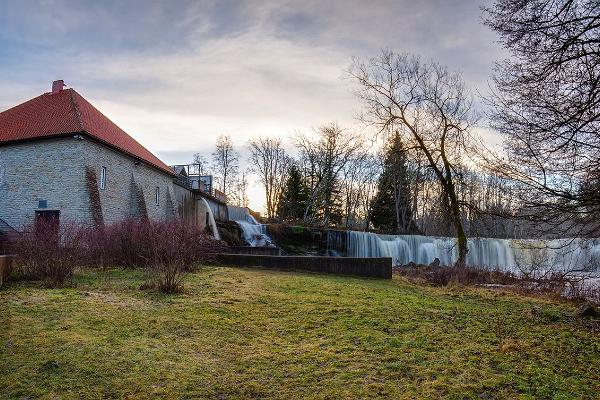 See photos (3)
The earliest mentions of a water mill at Keila-Joa date back to 1555. In 1928, Keila-Joa hydroelectric power plant began producing electricity; at the same time, there was also a fish farm here, and an old grain mill continued operating.

The ancillary buildings of the fish farm were extended in 1936, when a new water intake channel was constructed and the power station was modernised. Further extensions were completed in the late 1950s.

In 2005, its owner, Eesti Energia, restored the exterior of the hydroelectric power plant to its original state of the beginning of the 20th century; the historic complex can be viewed from the outside.

The manor's water mill belongs in the National Registry of Cultural Monuments. 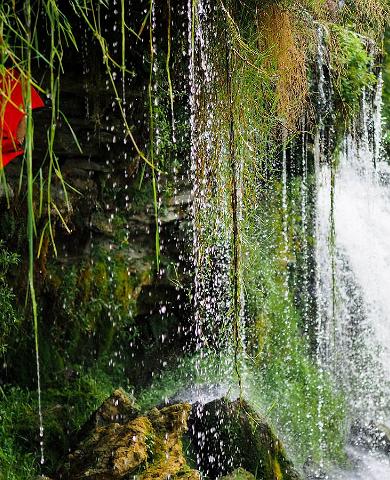 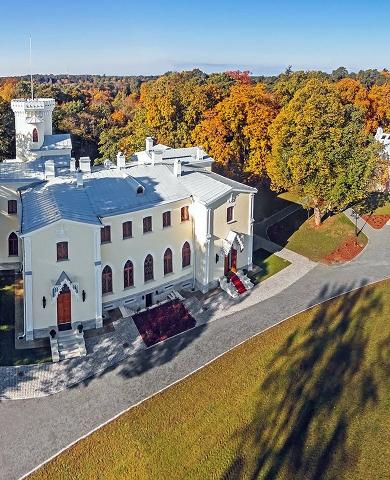 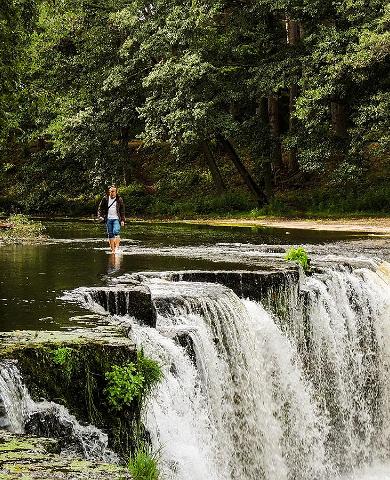