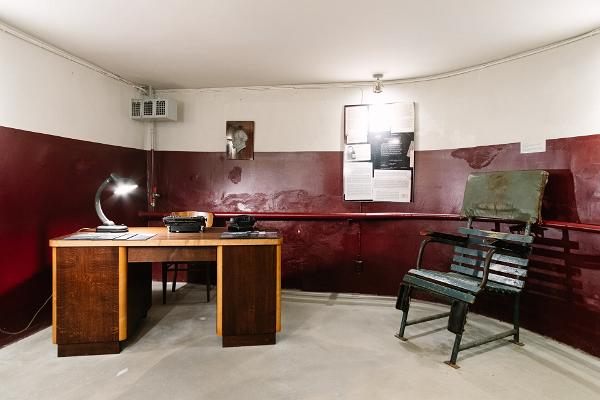 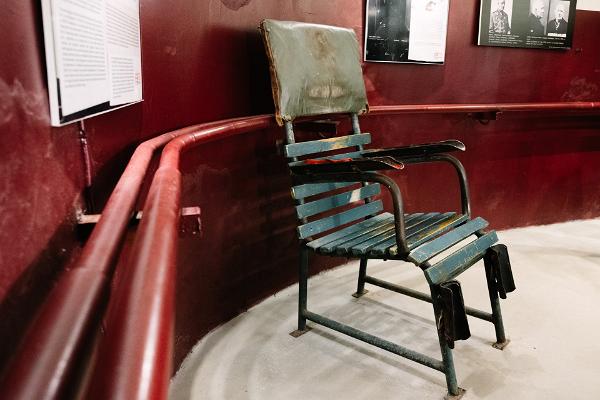 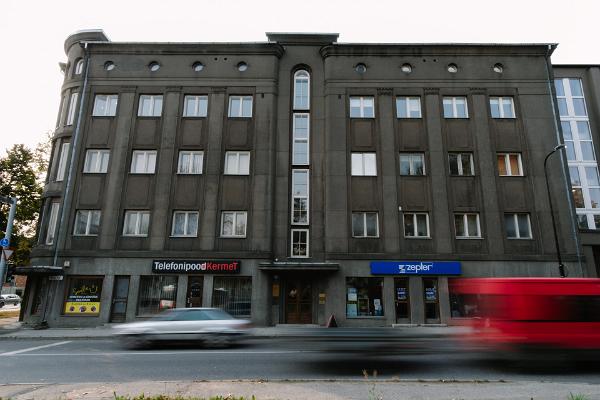 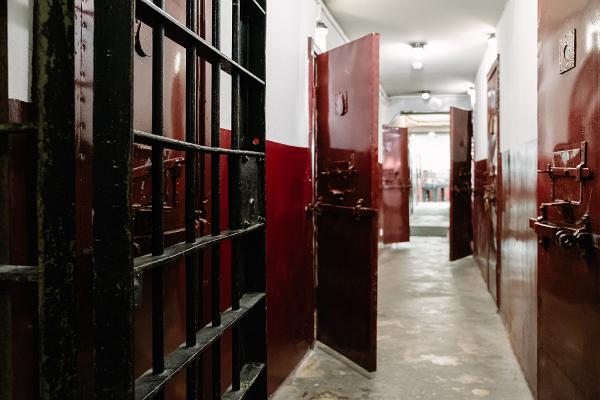 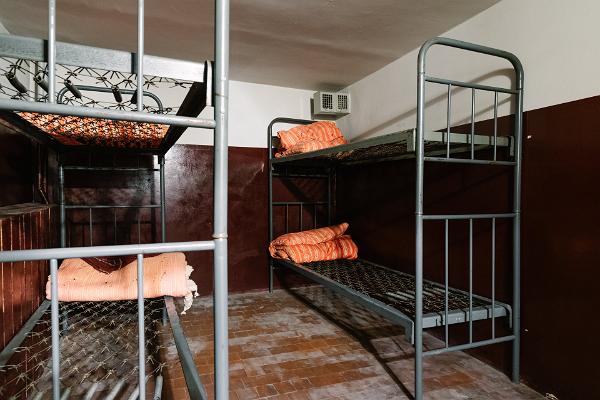 KGB Cells Museum is situated on Riia hill in the ‘grey building’ which housed the South-Estonia Centre of NKVD/KGB in the 1940s and 50s. Visitors can explore the cellar part, where the cells of the arrested used to be located. Some of the cells, the solitary confinement cells, and the corridor part of the cellar are restored in their initial shape. Other former cells contain an exposition that gives an overview of the post-war Estonian freedom fighting and about the crimes of the communist regime. Among other things, it is possible to see photos and things brought from Siberian prison camps, as well as materials about the history of the Forest Brothers and secret resistance organisations.

Based on 65 reviews | Write a review 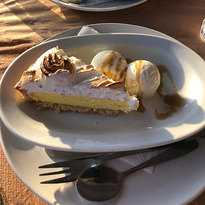 Insightful museum, worth the visit

Visited here whilst spending some time in Tallinn. Very insightful museum, definitely worth visiting if you are close by.

A historical stroll amongst KGB cells is bound to cause you strong feelings and intense emotions. Creepy, yet very interesting 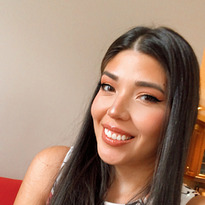 Although the visit was gloomy and sad due to its history, I enjoyed visiting the cells and reading more about it and about some experiences of people in there. A must for all history lovers! 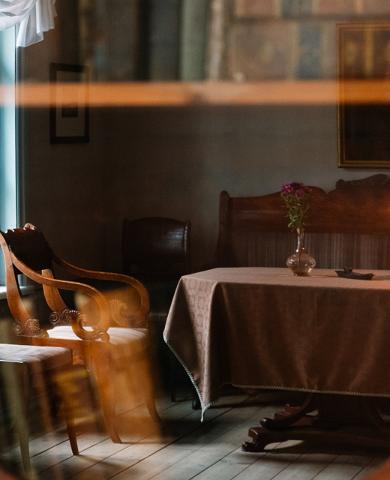 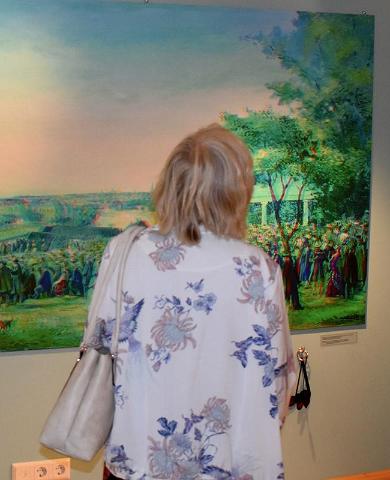 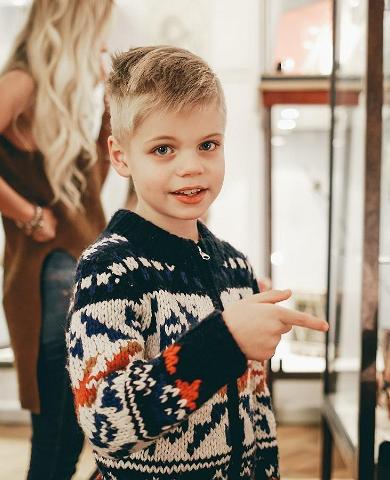 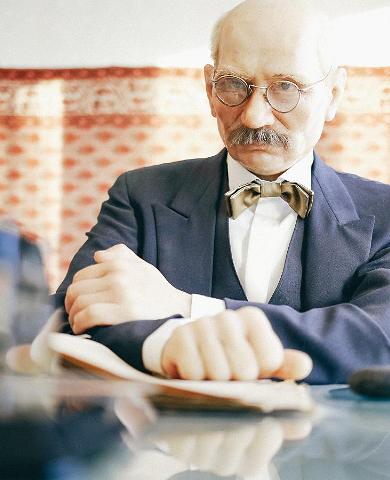