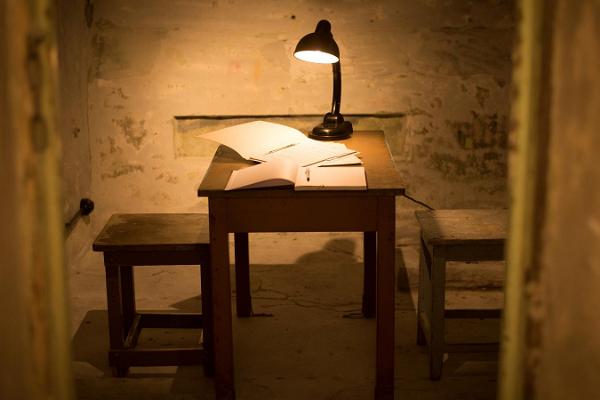 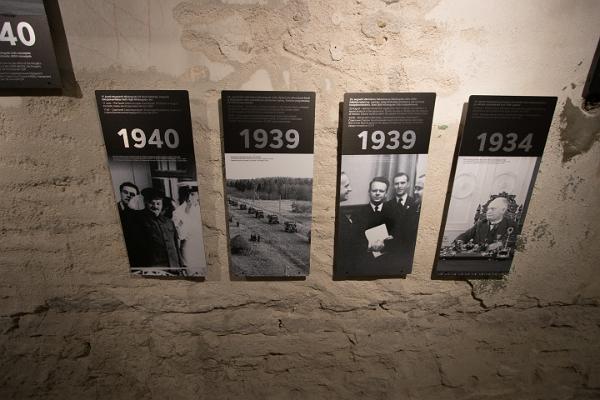 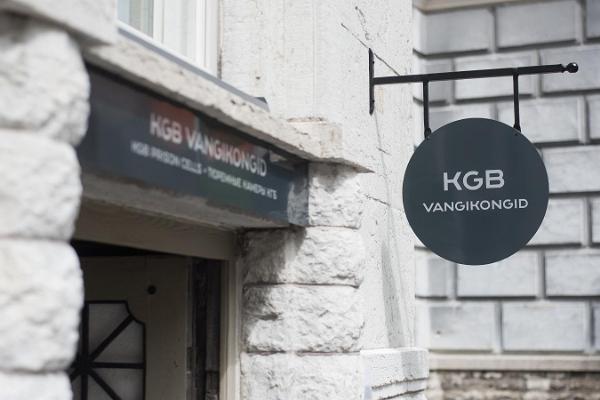 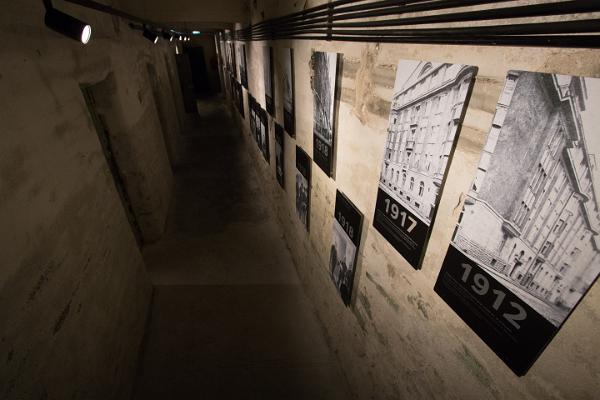 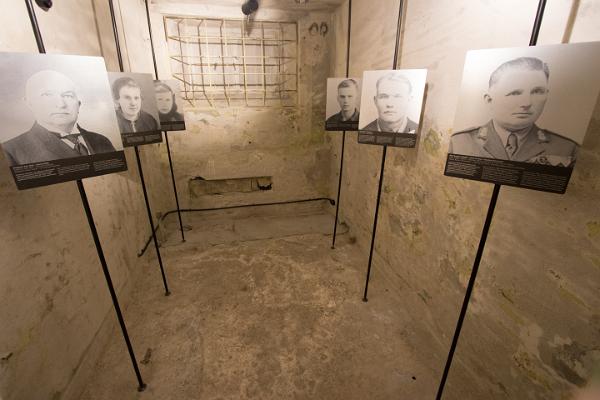 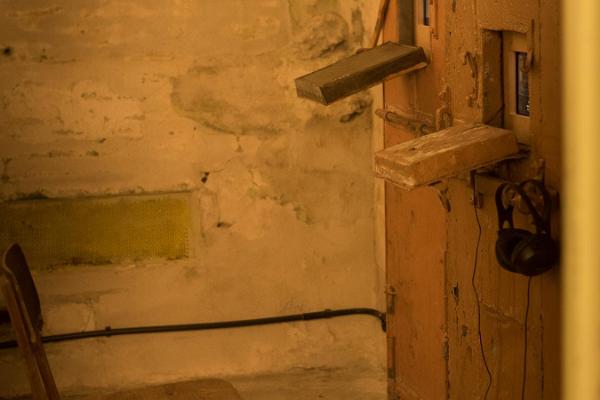 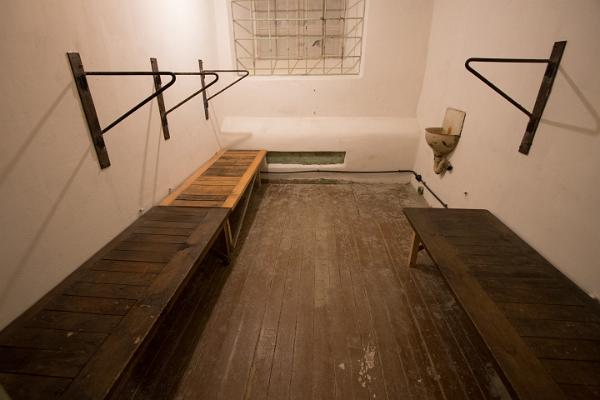 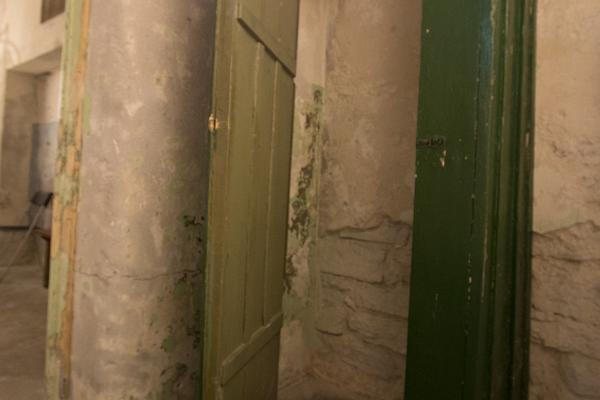 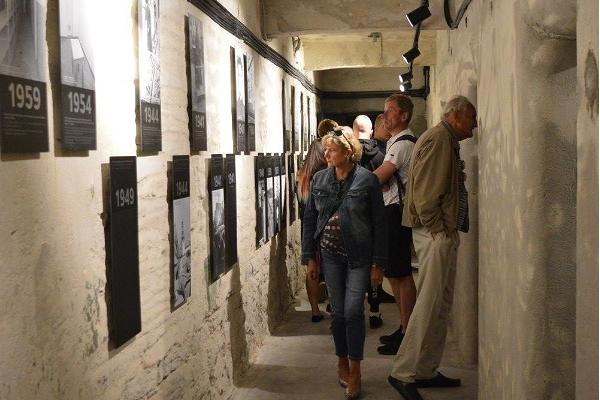 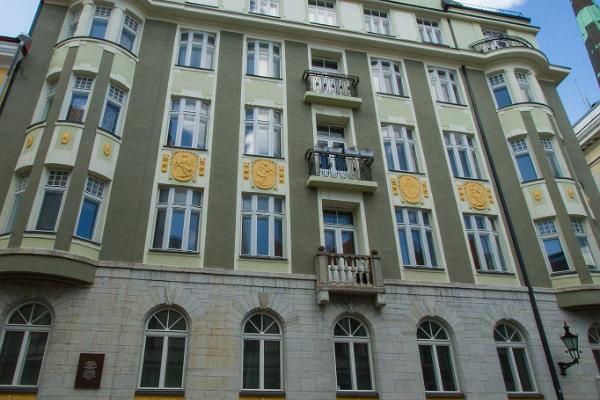 One of the most notorious and feared pre-trial prisons operated in the basement of the building at 1 Pagari Street during the Soviet occupation. The former KGB prison cells are now open to the public.

Built in 1912, the building has had a remarkable role in the recent history of Estonia. Arrested Estonian politicians, civil servants, intellectuals, veterans of the War of Independence, as well as ordinary people were beaten and tortured there. Many were then sentenced to death or imprisonment. The prison cells built in the basement have remained a symbol of communist terror to this day. Visitors can explore the basement comprised of two corridors, six prison cells, and a cell for punishment.

The entrance is located at 59 Pikk Street.

Based on 180 reviews | Write a review

Shush its no longer a secret

Absolutely fantastic place really enjoyed it and the history behind it. Incredible the levels of paranoia on display by superpowers 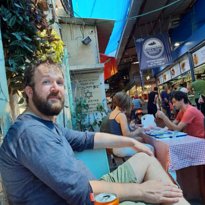 Shocking, a mist for history enthusiasts

Small musuem but shocking I what is presented. As the signs say, if these Walls could talk... what would they say.

this very sad place. I will never forget that 2% of the people got out only who got there for interrogation. 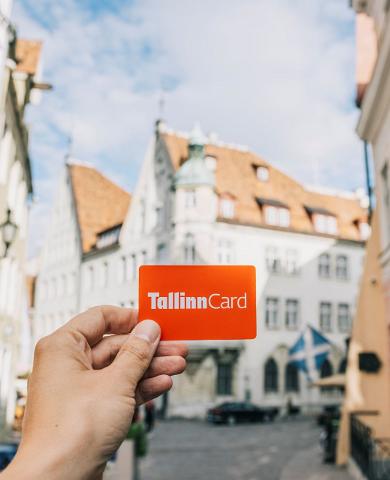 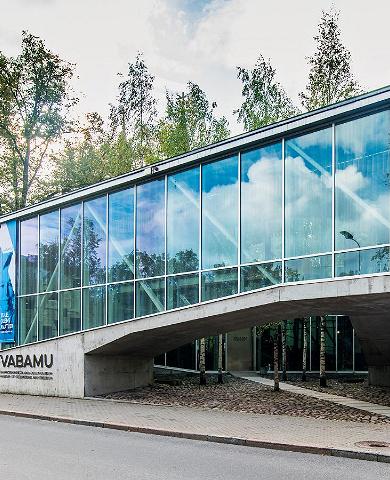