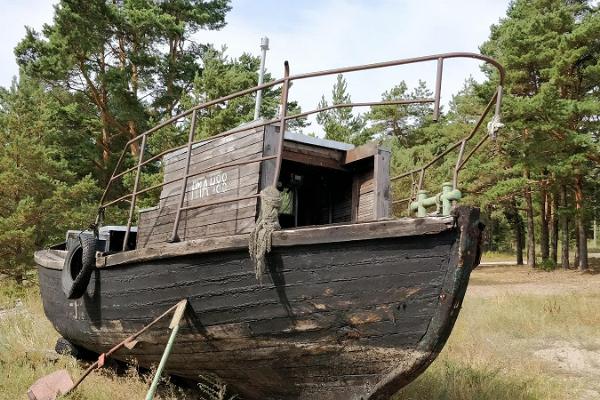 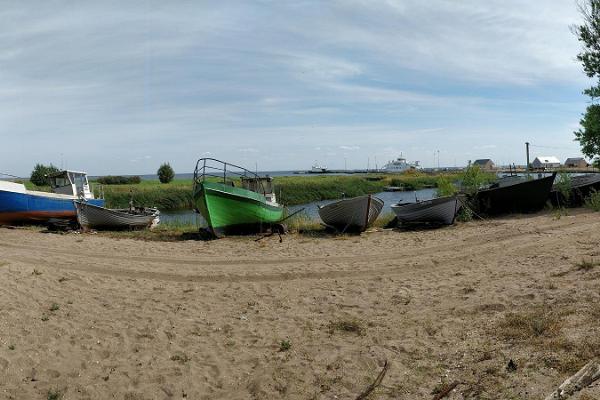 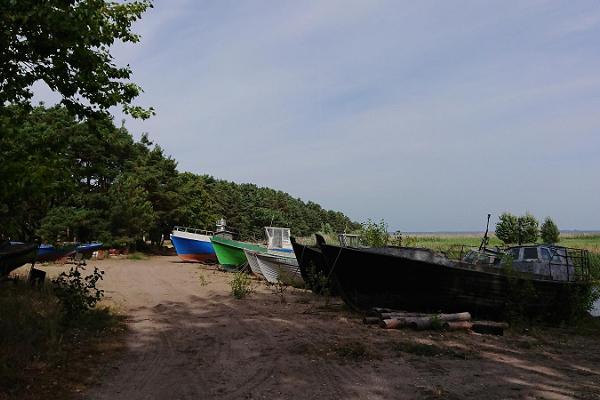 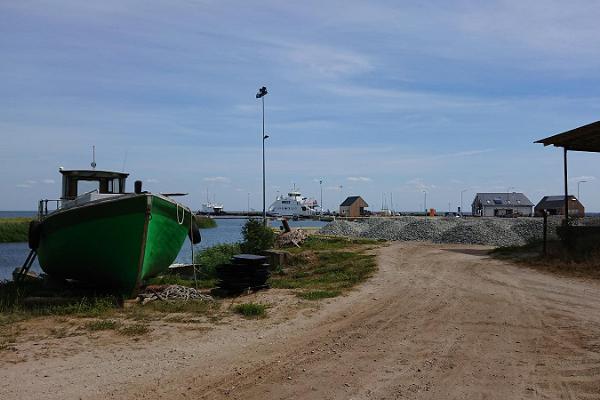 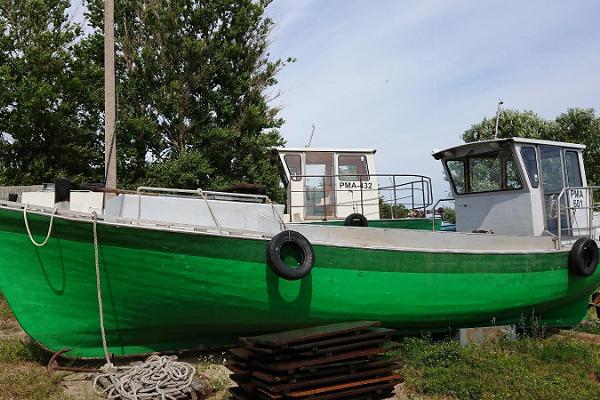 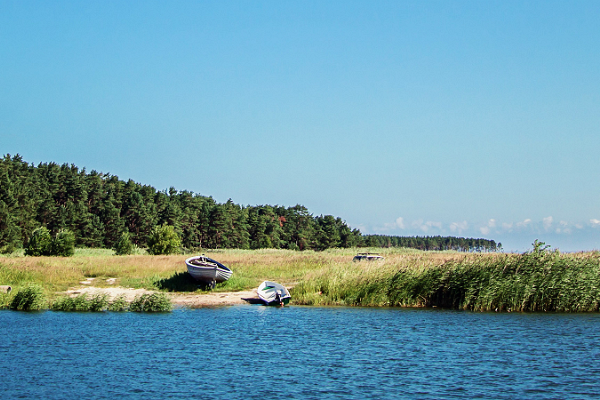 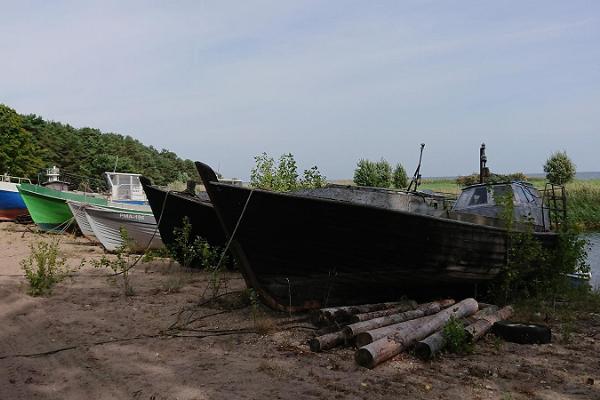 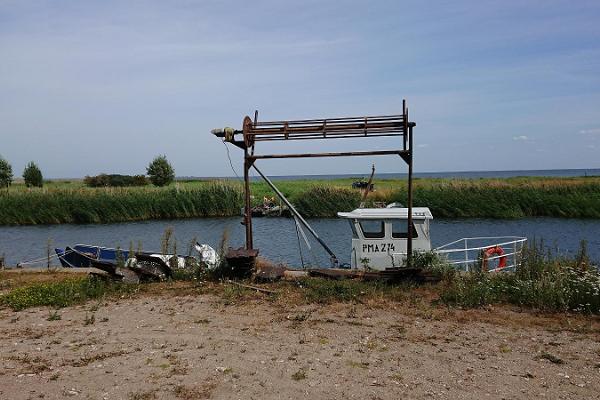 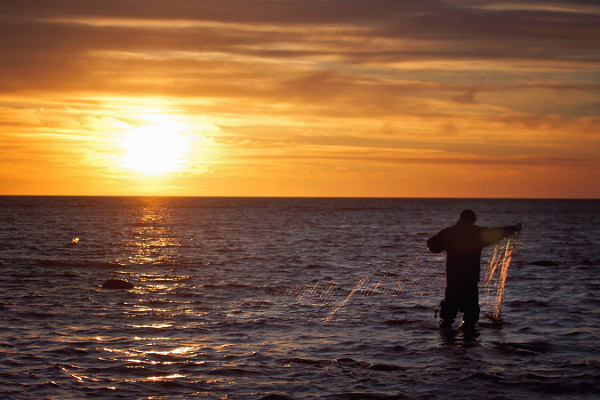 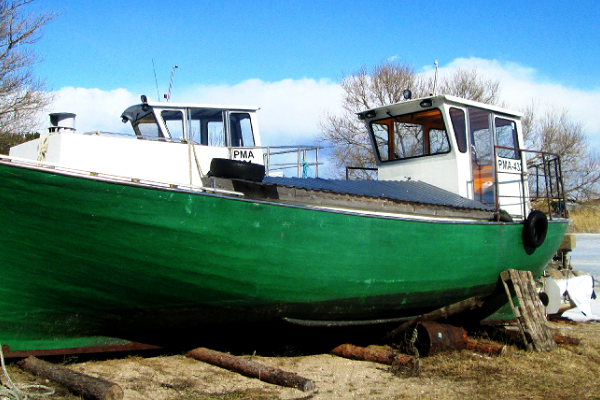 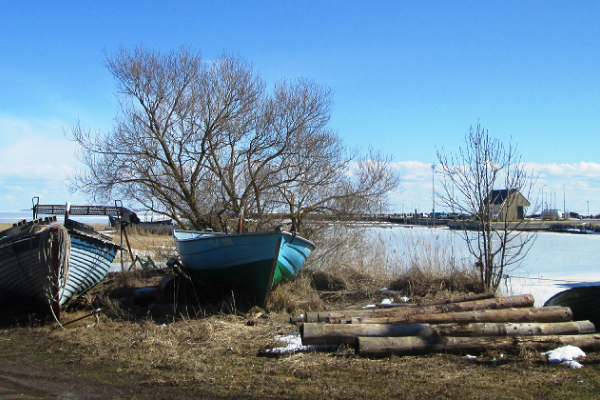 The northern part of the Suaru port is full of historic Kihnu fishing boats. This part of the port is called the fishermen’s harbour. Professional fisherman privatised this part of the port after the collapse of the Soviet kolkhoz regime for their shares.
In spring, the fishermen’s harbour is especially busy: locals fix up their boats and traps and the smell of tar takes over the area. Fishermen actually use these historic boats to fish.
There are also a lot of sidecar motorcycles in the port, waiting for the men at sea. Sidecar motorcycles are characteristic of Kihnu. 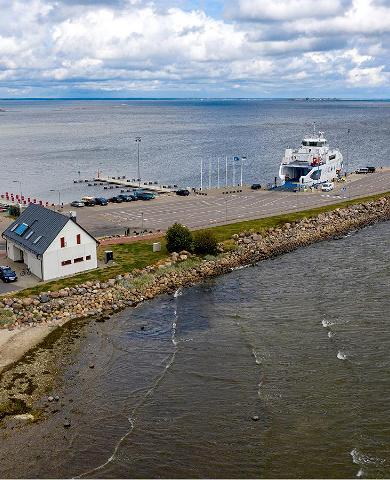