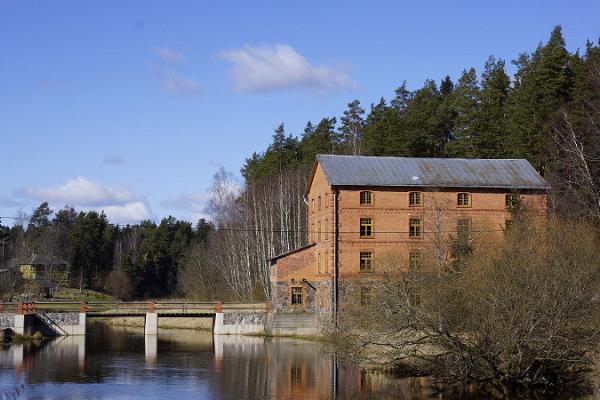 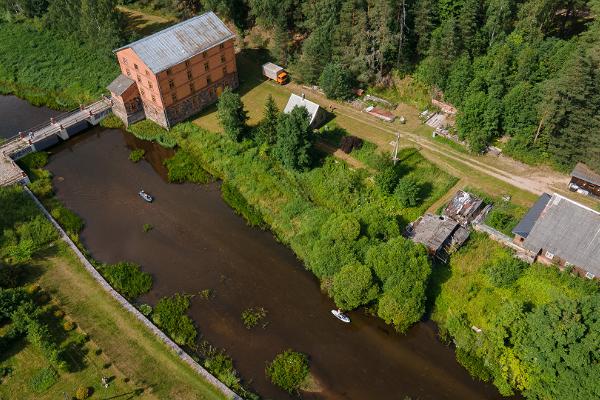 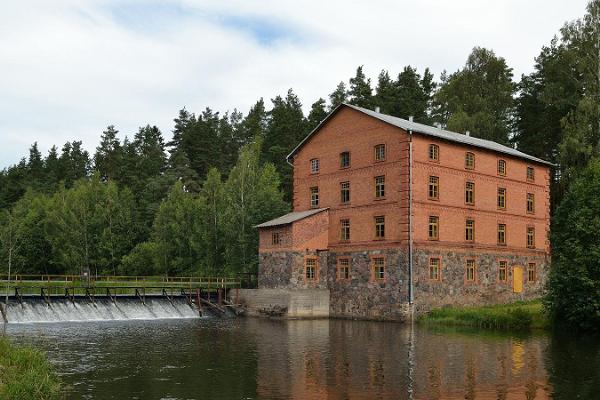 Kiidjärve Water Mill was built in 1914 and it used to be one of the largest and most powerful mills in Estonia. The saw mill on the other side of the Ahja River, which was destroyed in a fire in 1962, formed a complex with the flour mill.
The mill was a part of the historic Kiidjärve Manor, historically written as Kiddijerw. The mill operated until 1979. From 1987 to 1988, a new dam was built for the mill, and the mill was restarted in 1991. The mill was once again halted in the middle of the 1990s.
Good to know: The mill is in private ownership and can be viewed from the outside only. 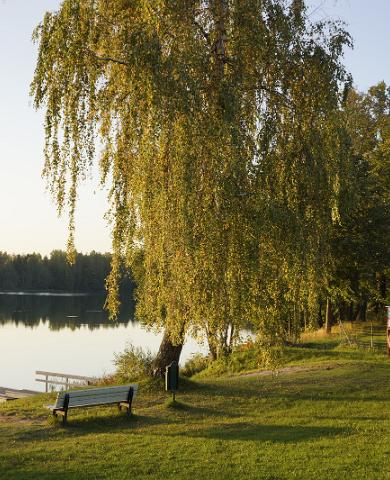 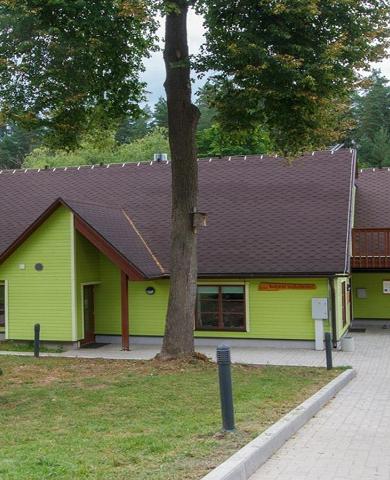