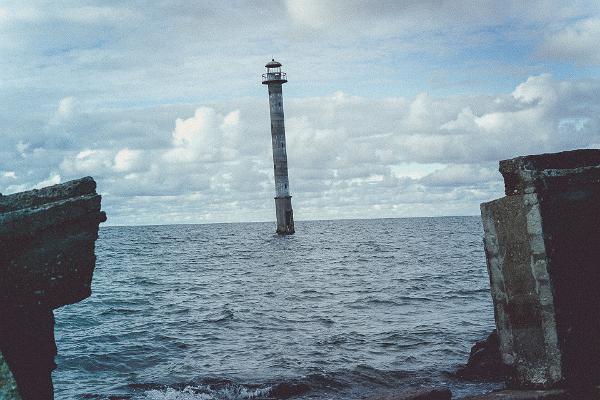 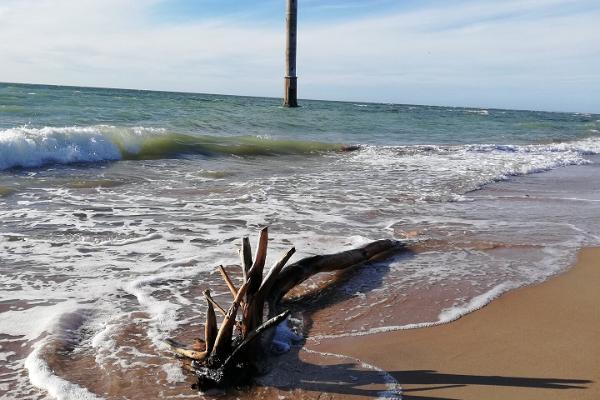 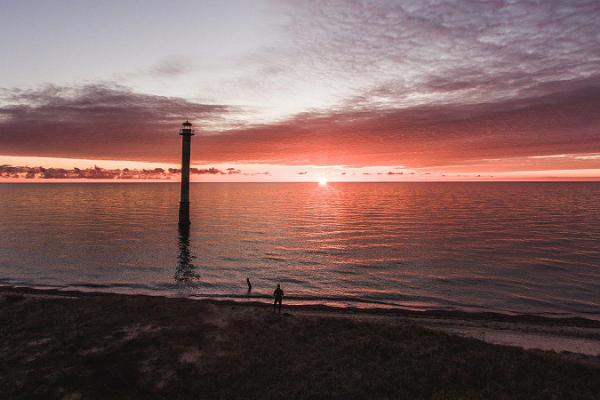 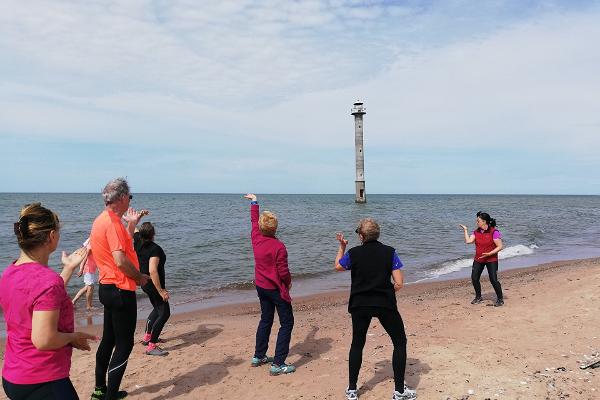 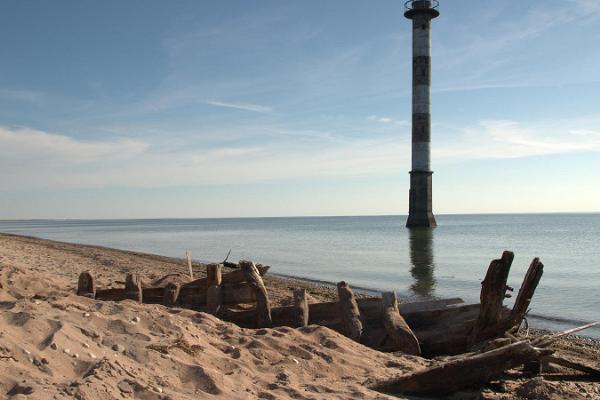 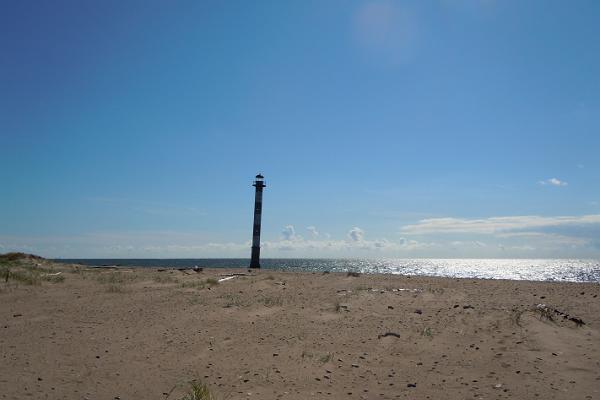 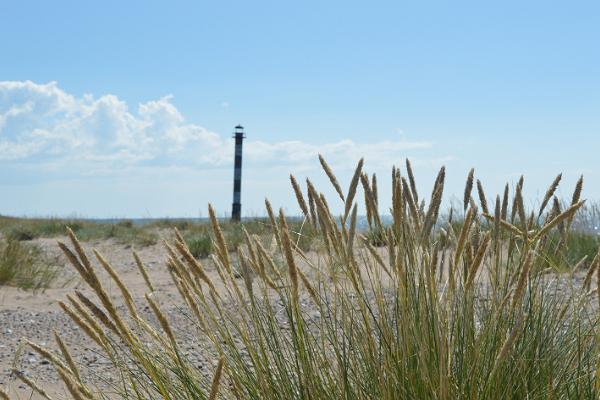 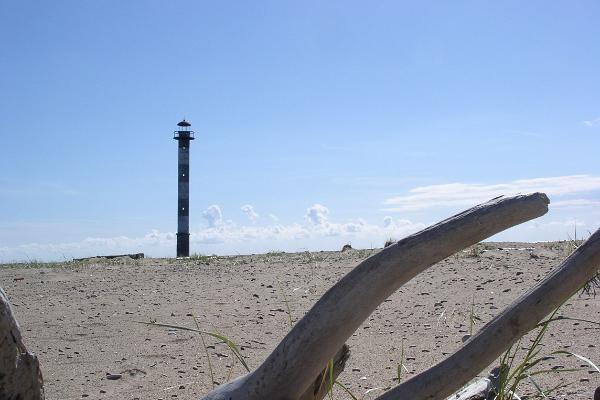 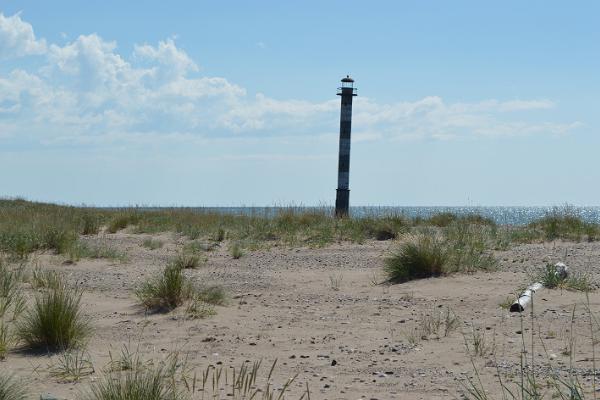 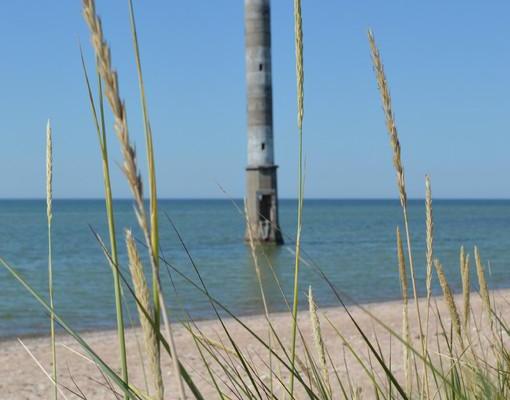 Because of strong storms and waves, the lighthouse that is standing on a steep coast became tilted years ago. Therefore, the lighthouse received the nickname Saaremaa's Leaning Tower of Pisa. However, strong gusts of wind and waves pushed the lighthouse into a more upright position later on. 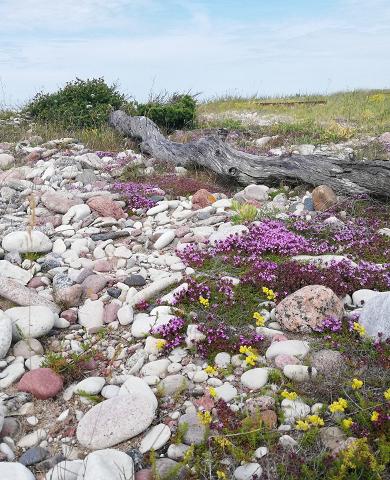 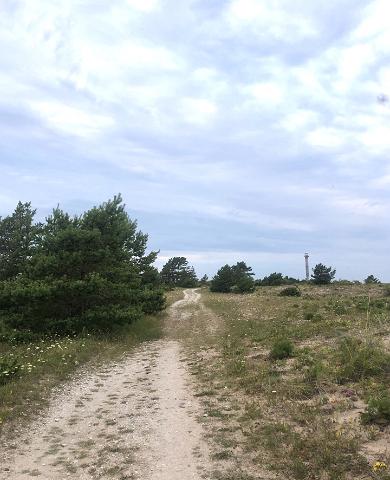 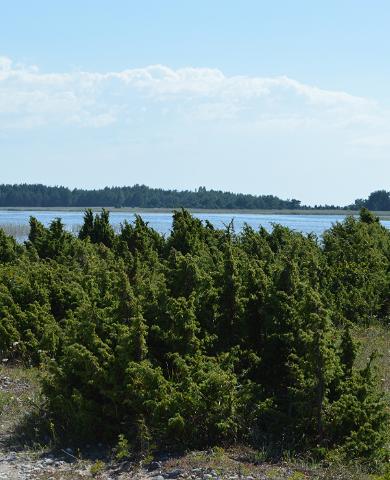