The only windmill hill in Saaremaa that has preserved its appearance awaits you in Angla. Four of the five Angla windmills are typical trestle windmills characteristic of the island of Saaremaa. They were built at the beginning of the last century.

The Dutch-style windmill was built in 1927.
Here, you can get acquainted with historical agricultural machines and during the summer season, with several farm animals and birds. There is a museum introducing local folk culture, a café, a souvenir shop, and a party hall. You can also participate in different workshops upon reservation.

Good to know: the windmills were last restored in 2009–2011. Both the Dutch windmill and the trestle windmill are open. You can also have a picnic here. 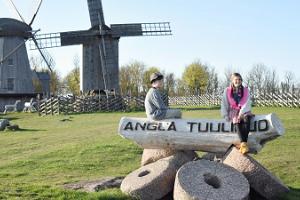 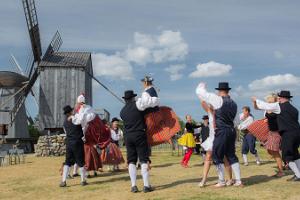 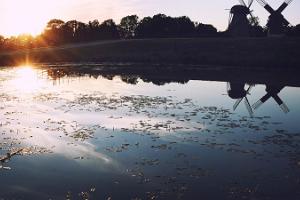 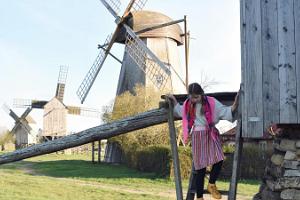 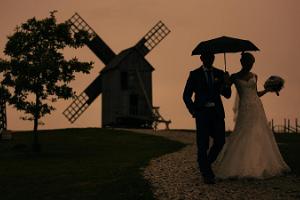 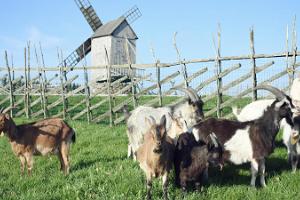