The bastion passages are part of the Kiek in de Kök Fortification Museum.

The mysterious passages in Tallinn’s earthwork fortifications were built along with the bastions in the 17th and 18th centuries to conceal the movement of soldiers, ammunition, and other equipment from the enemy. They were also used to monitor the enemy’s underground activities of planting mines. After the fortifications were removed from the list of military objects in 1857, parks were established on the Ingrian and Swedish bastions.

Carved Stone Museum, located in the Ingrian bastion, can also be found in the bastion passages. The Museum presents the carved stone collection of the Tallinn City Museum.

Individual visitors can use an audio guide in the bastion passages. We also offer guided tours. 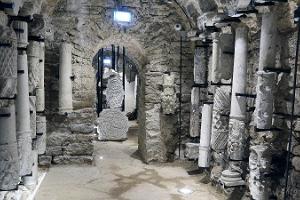 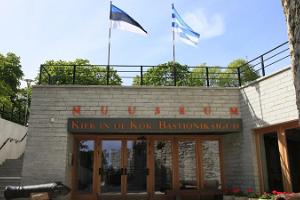 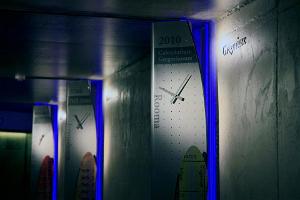 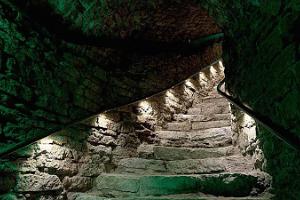 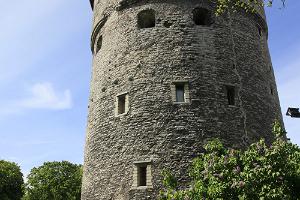 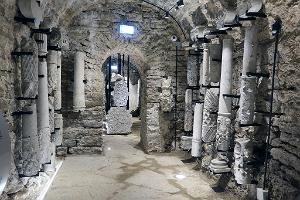