Church of the Epiphany, Jõhvi

The Church of the Epiphany in Jõhvi was completed in 1895 as part of the plan of Estonian governor Shakhovskoy to make Jõhvi the centre of the Russian Orthodox faith in the north-east of the country. The nearby Pühtitsa convent of the Dormition of the Mother of God, known to locals as the Kuremäe convent, was also founded by nuns who came to Jõhvi. Built in Historicist style from natural stone and red brick, the church is open to visitors every day in summer.
Did you know…? *The Church of the Epiphany church in Jõhvi was the first place of work of the young Aleksei Mihhailovitš Ridiger – who would go on to become Aleksius II, patriarch of all Russia. 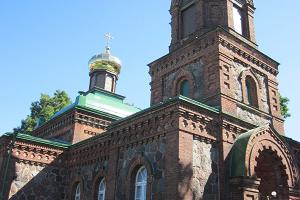 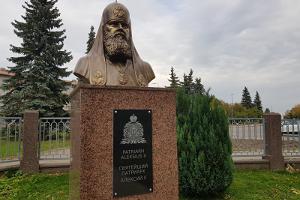 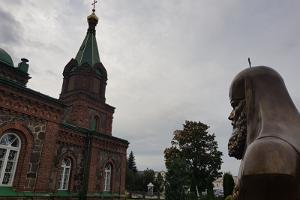 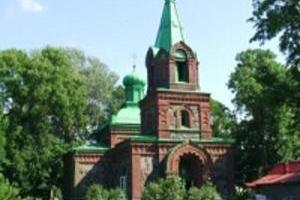