Emakeele or ‘mother tongue’ park in the centre of Väike-Maarja is in fact two parks, established by those who developed and maintained the Estonian language. Here you will see the oak trees planted in 1989 in honour of the winners of the F. J. Wiedemann language award, issued for the development and preservation of the language. Trees were also planted in Jakob Liivi park on Pikk Street from 1993 to 1996 and in the freedom monument park between 1989 and 1992 and again since 1997. Jakob Liivi park is also where an oak tree was planted by former Estonian President Lennart Meri. 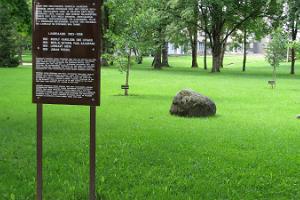 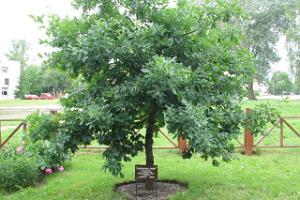 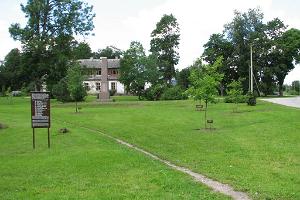 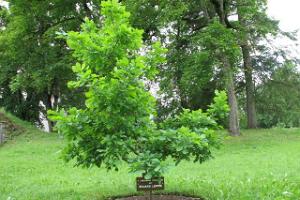