Due to the massive religious conversion at the end of the 19th century, the 18th-century Ekateriina's Church became too small for the Pärnu orthodox congregation. So, in 1904, the historic Old Russian-style Pärnu Transformation of Our Lord Apostolic Orthodox Church was built and its congregation (Estonian) was separated from the former congregation of Ekateriina's congregation (Russian).
The church had a typical to that time brick facade and a base of granite ashlar work. The campanile is 38 m high and the cupola 34 m high. The altar wall holds 11 icons and 11 major wall paintings with figurative composition. 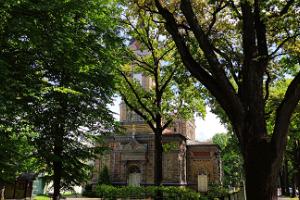 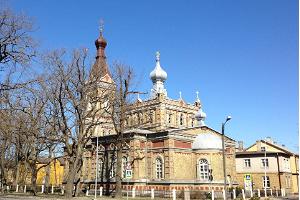 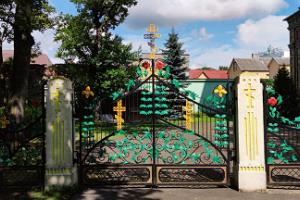 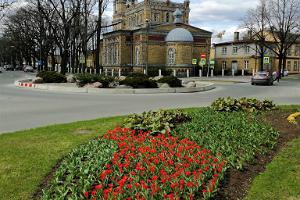 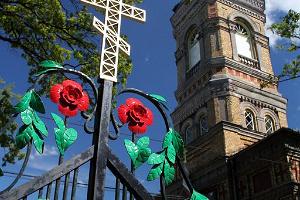