The history of bicycle as an important means of transport in Estonia – from the 19th century to the 1990s. There are 120 historic bicycles on display, as well as accompanying items and photos.
Particular attention is paid to the Estonian domestic bicycle industry of the 1920s–30s.

The museum is located in the historical Väätsa municipality centre which was remodelled in 1893 from a medieval winter road tavern with thick stone walls.
The museum house is furnished in the style of the ‘golden age’ of the bicycle – in 1920s–30s style. In addition to watching the old bicycles, you can also listen to a gramophone, explore radios of that time, and more. 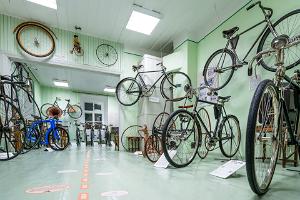 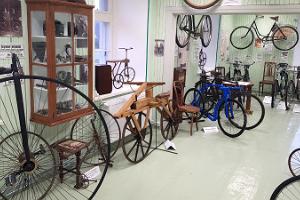 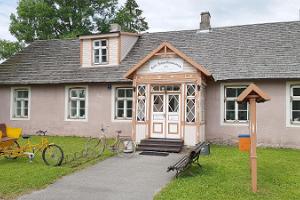 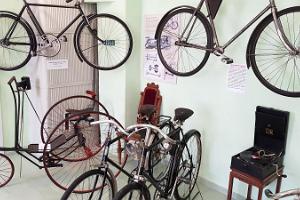 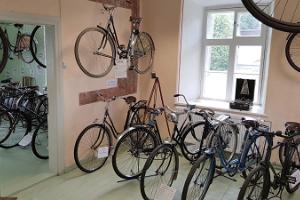