The exhibition is about dogs, humans, and history through their eyes. As soon as in the Stone Age, humans had at least one friend – a dog. The four-legged friend, who rose to the status of a pet a century ago, has been treated differently over time. Dogs have been the object of religious practice, they have been feared, and many legends have been associated with them. They have also been used for work, their soul has been equal to the human soul, and they have even been seen as an accessory emphasising the social status of the owner.
The exhibition is in Estonian and English, with an information publication in Russian. 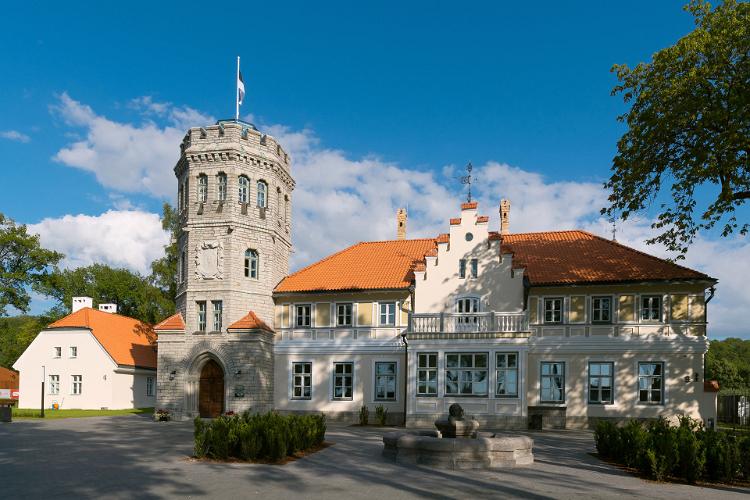