At the end of the 19th century, the landowner Nikolai von Glehn built the magnificent Glehn Castle on a hillside which boasts a beautiful view. Later, he added a beautiful park.

Many species of trees and shrubs were planted in the park, and alleys and roads were built. Today, it has become a forest park, where, in addition to the castle and palm house, there are statues of Kalev's Son and a dragon (known as the Crocodile) and an observatory.

The park is part of the Mustamäe Landscape Protection Area and is popular among summer and winter health sports enthusiasts. 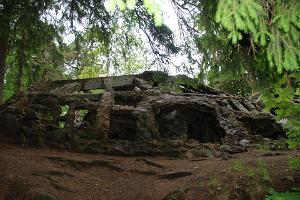 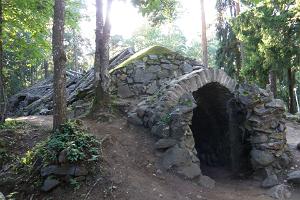 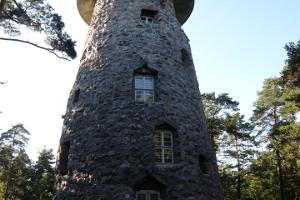 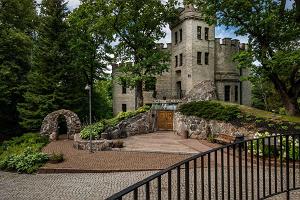 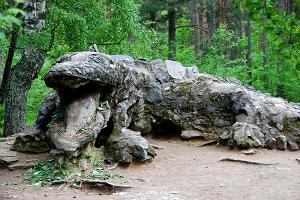 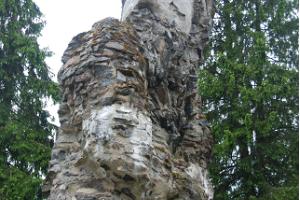