Three thousand years ago, the inhabitants of Jõelähtme of the time built above-ground tomb monuments to their departed loved ones; in the middle of it, they built a stone coffin for the deceased (who was not cremated).
During the next millennia, these constructions were covered in dirt. When in the beginning of 1980s the then Leningrad highway was extended, the ancient memorials were re-discovered. Since the road could not be built around the barrows, the barrows were moved 20 metres south one stone at a time. Today, we see the partially reconstructed stone barrows next to the highway. The items that were discovered in the barrows are on display in the nearby museum. 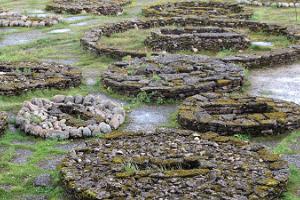 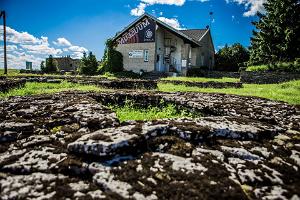 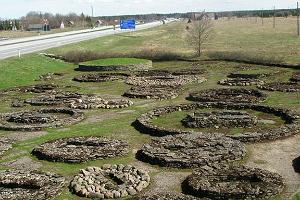