Kadriorg Palace was founded by Russian Tsar Peter I in 1718. The palace was named Kadriorg (Katharinenthal in German) in honour of his wife Catherine I. The palace designed by Italian architect Nicola Michetti with its magnificent main hall is one of the most beautiful examples of Baroque architecture in Estonia and in Northern Europe as a whole. The lovely Roman Baroque palace is surrounded by a garden of fountains, hedges, and flowerbeds, modelled on Versailles.

Good to know: the Palace houses the Kadriorg Art Museum, which exhibits the Estonian Art Museum’s collection of foreign art – Western European and Russian art from the sixteenth to the twentieth century. 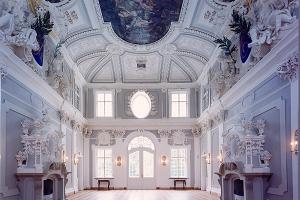 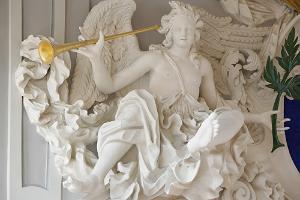 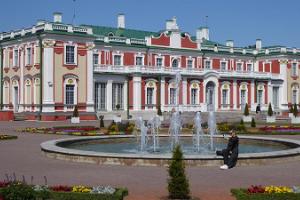 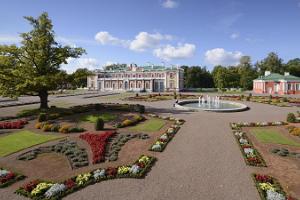 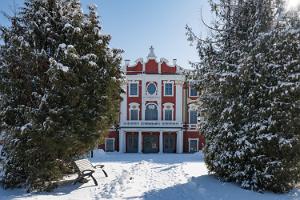 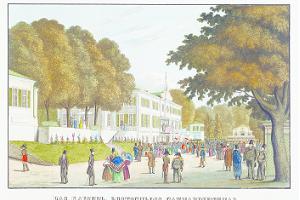