Behind the Hiiumaa Museum Long House there is a 3.3 hectare Beach Park. Once the location of a Swedish graveyard until Kärdla baron Robert Eginhard von Ungern-Sternberg had a free-form park established instead. For a long time it was called the Baron’s garden. In the western side of the park on a small hill there is a cast iron cross, commemorating the Swedish graveyard. The main trees in the park are domestic. Foreign tree species include larches, white pine and several fir species. The most interesting tree – red beech tree – grows in the south-west side of the park. Altogether 34 species of trees and bushes have been counted in the park. 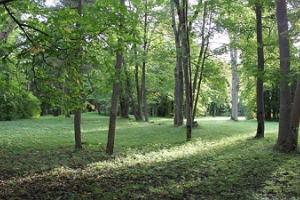 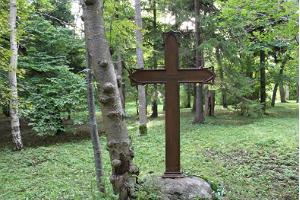 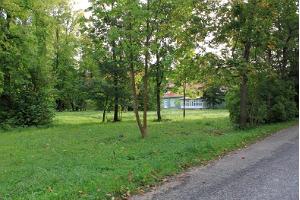