When in Kasepää Village near Lake Peipus, go and visit the prayer house of Russian Old Believers, which has been operating without interruption since the 18th century.

The current prayer house was built at the beginning of the 20th century. It was designed by the governorate architect Wilhelm Schilling in 1902. The Florov school masters renewed the icons of the iconostasis in the prayer house before the Second World War. Some of the icons in the chapel date back as far as to the 17th century.

Prayers are held in the chapel in Russian on Sundays at 10 a.m. 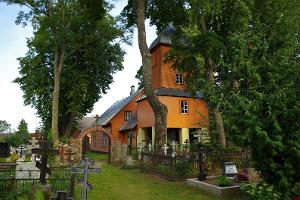 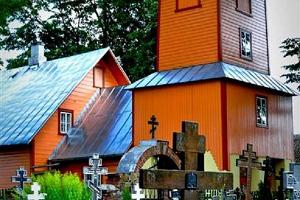 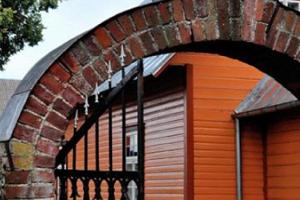 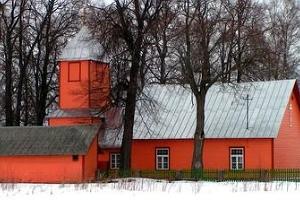