The former parsonage building houses an outsider art and modern professional art museum, which displays the collection owned by Viljandi Museum of paintings by one of the best known Estonian naive artists Paul Kondas (1900-1985). In its six exhibition halls, constantly alternating exhibitions by Estonian and international authors are displayed.
The Kondas Centre organises workshops, many for the whole family, all the year round. There is a unique museum shop in the centre.
Interesting fact: The large concrete strawberries in Viljandi, which lead the way to the Kondas Centre, are inspired by the painting "Strawberry-eaters" by Paul Kondas. 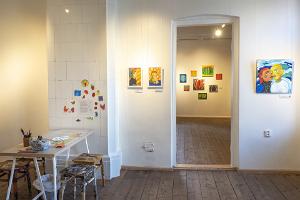 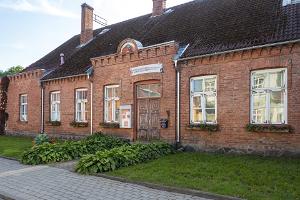 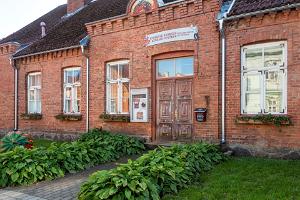 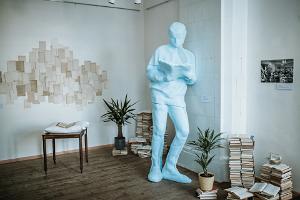 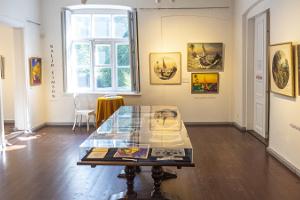 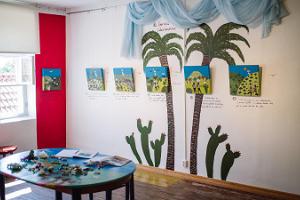