Construction of the Laiuse fortress was launched by the Livonian Order in the late 14th century to defend its eastern borders. The first defensive structure in Estonia to be fitted with firearms, it gained its definitive appearance in the late Middle Ages. Cannon towers were added to the fortress in the mid-15th century. The fortress crumbled in 1559 but was restored, with wooden barracks built at the end of the Swedish era, which accommodated Karl XII and his entourage from 1700–1701. After the Great Northern War the fortress lay in ruins. 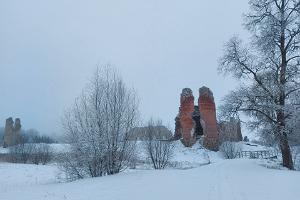 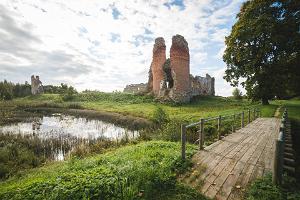 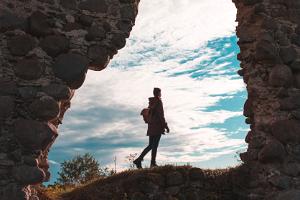 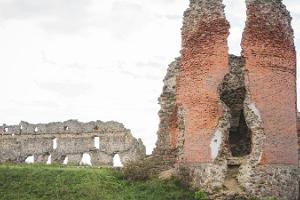 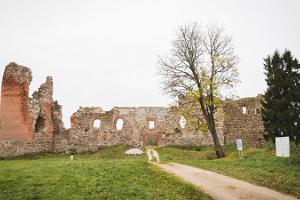 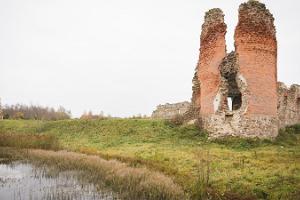