The monument, which was reopened in 1990, is more commonly known as the Lembitu monument, probably because the first well-known Estonian military commander, Lembitu, was from the Suure-Jaani area.
The monument was first opened in 1926 and was crushed twice – in 1941 and 1949.

The original sculpture by sculptor Amandus Adamson is located in Suure-Jaani School. 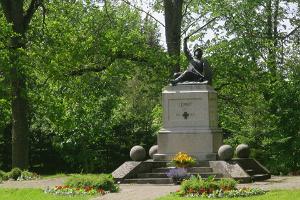 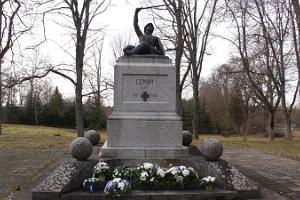 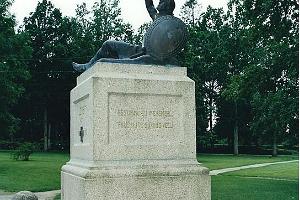 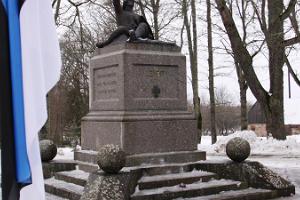 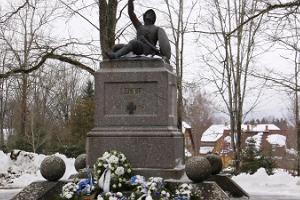