Lindora village has been famous for its fairs for a long time – the first fair was held here as early as in the early 1920s.
They began organising the fair on 28 October every year. At first, only domestic animals were traded. Later, industrial goods, manufactured items, handicrafts, and garden products were also traded. Guests could also buy home-made beer. Trading took place from early morning to late night.
There is also a unique cultural programme by performers from Meremäe, Orava, and Vastseliina.
Those who have been to Lindora Fair always come back here the next year! 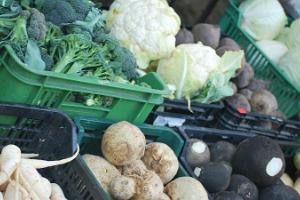 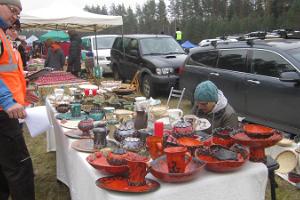 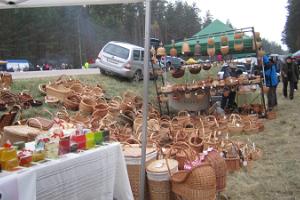