The area of Matsalu National Park is 48,610 hectares and was established to protect the nesting, moulting and migrating birds.
In 1976, Matsalu National Park was added to the list of wetlands of international importance under the Ramsar convention.
The national park encompasses Matsalu Bay, the lower course of the River Kasari, coastal reeds, the flooded meadows of the River Kasari, coastal pastures, wooded meadows, and about 50 islands. There are many nature trails and 7 birdwatching towers in Matsalu.

The Visitor Centre of the National Park is near Lihula, in the renovated Penijõe manor. The Nature Centre hosts an exhibition and has a classroom for nature education. 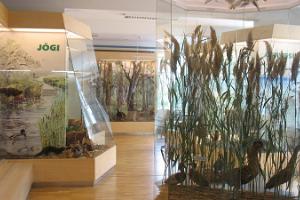 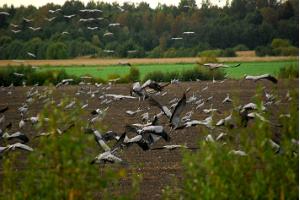 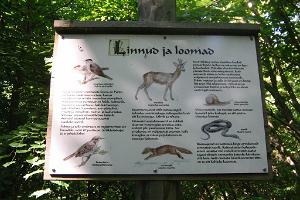 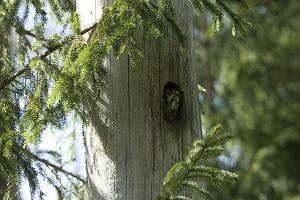 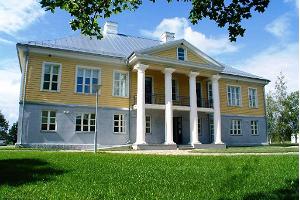 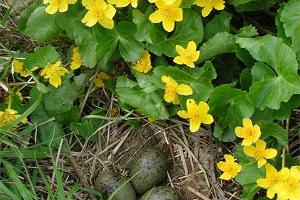