Hugo Treffner (1845–1912) was an Estonian cultural figure and the founder of Hugo Treffner Gymnasium. The school still operates in Tartu (it was called the Tartu 1st Upper Secondary School during the Soviet era), on the wall of which is also the bas-relief of the first school principal Treffner on Rüütli tänav. It is considered one of the elite schools in Estonia.

The monument erected in honour of Hugo Treffner is located on the bank of the Emajõgi River in the western part of Ülejõgi Park, on the site of the former Hugo Treffner private school. The authors of the monument are sculptor Mati Karmin and architect Tiit Trummal. The monument was opened on 25 May 1997.

Hugo Treffner's grave is in Tartu, in the Uus-Jaani cemetery. 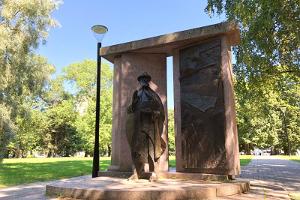 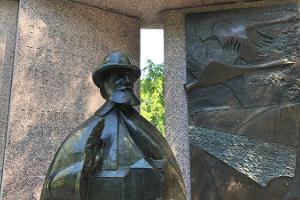 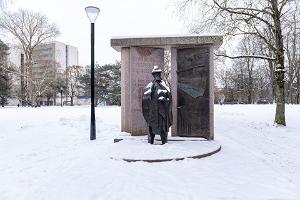 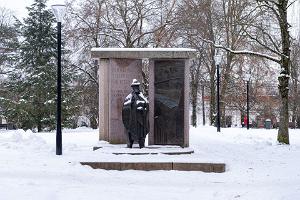 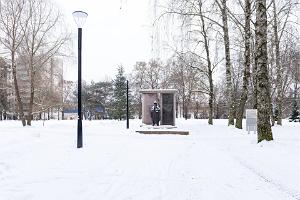