Johan Skytte was a Swedish state official and a teacher and advisor to King Gustav II Adolf of Sweden. Skytte was the initiator of the idea of establishing the University of Tartu, the creator of its privileges, and the first chancellor.

The monument to Johan Skytte was opened on the 375th anniversary of the University of Tartu and is located in front of the Supreme Court building.
The authors of the seal-shaped monument are Tiiu Kirsipuu and architect Ain Rööpson. 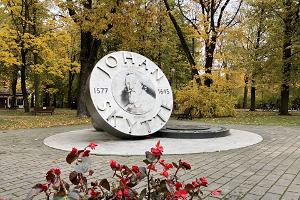 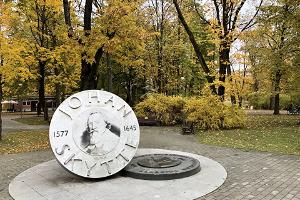 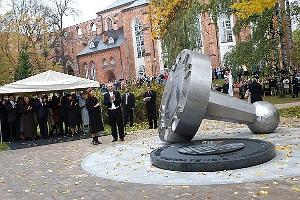 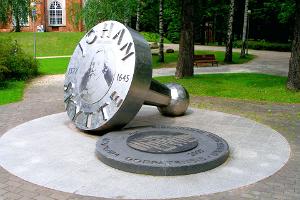 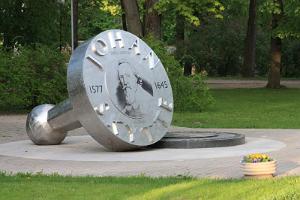