Mooste Manor, established at the time when the Nolcken family ruled the area, lies on the shore of Lake Mooste. Beside the beautiful manor house you will find the pride of Mooste Manor, one of the most impressive auxiliary building ensembles built in the historistic style. Most of the buildings are constructed from stones and decorated with brick. An English style park adds to the appearance of the manor. The manor house accommodates a school, and the former woodworking workshop has been renovated into the Mooste Manor Guest House. A restorer’s workshop operates in the old workhorse stable, and the Centre for Arts and Social Practice occupies the steward’s house, while the former barn has been transformed into a 500-seat concert hall. 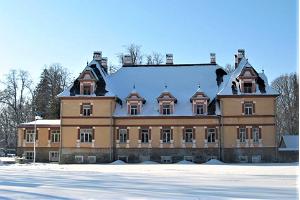 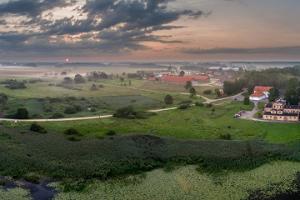 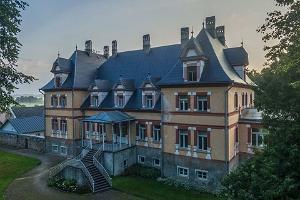 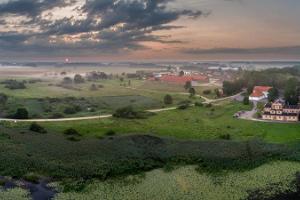 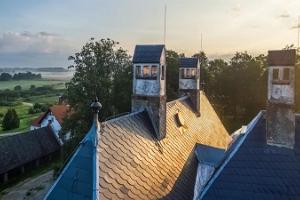 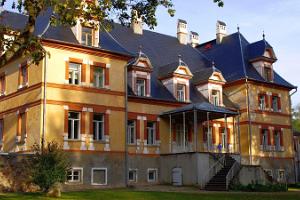