In the 17th century, Narva was a city on the border between Sweden and Russia, which Sweden wanted to turn into its regional capital.

The designer of the defence fortifications was a military engineer and architect Erik Dahlberg. A total of seven bastions were built on his initiative: Honor, Gloria, Victoria, Fama, Triumph, Fortuna, and Spes. An existing bastion called Wrangel was renamed as Pax, i.e. peace in English.

All bastions, except Fama, have survived at least partially. Victoria is the mightiest of the seven, with its walls, casemates and gunpowder storehouse restored for tourism purposes. Also Honor and Gloria are planned to be restored. 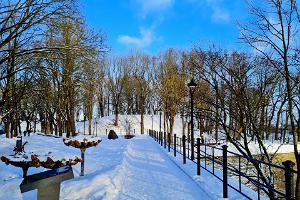 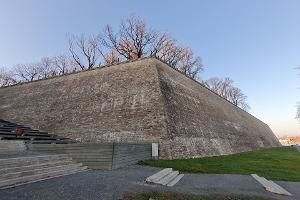 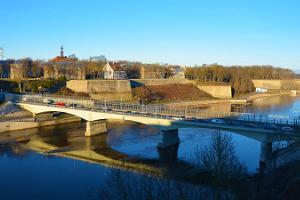 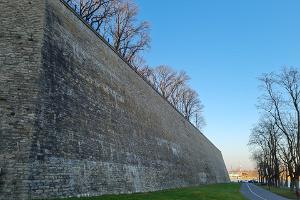 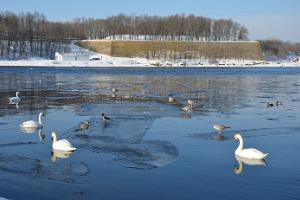