Suur Munamägi, 318 metres from the sea level, is the highest point of the Baltics. The Observation tower on Suur Munamägi provides its visitors with a splendid 50 km range view of the Estonian nature. The current tower, the sixth in line, was constructed in 1939, and reconstructed in 1969. A total of 29.1 metres in height, it was renovated once more in 2005 and an elevator was built into the back of the tower. Interesting facts: A person standing on top of the tower is standing 346.7 metres above the sea level. First tower was built in 1812.The height of Suur Munamägi makes it one of the most important national symbols of Estonia. 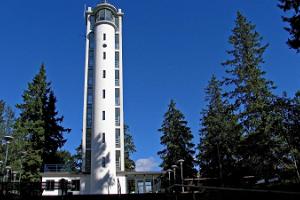 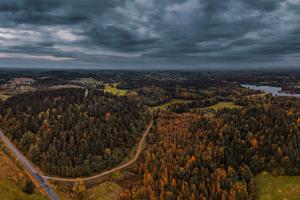 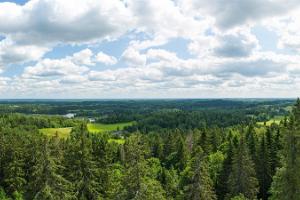 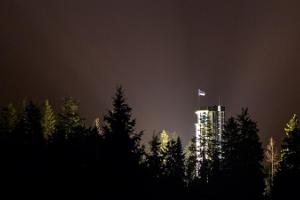 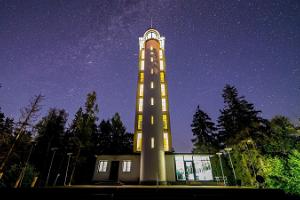 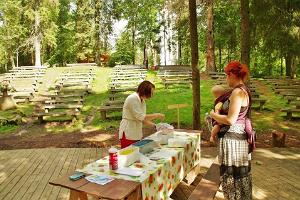