Oru Park and the grand palace in the beautiful valley of the River Pühajõgi was built by Grigori Jelissejev, one of the wealthiest men in 19th century Russia. In 1935, three Estonian industrialists bought the palace and park and then gifted it to President Päts to be used as his summer residence. The palace was later destroyed during the Second World War.

Today, you can walk in the well-marked and well-maintained park, look at various species of trees and shrubs, explore Hõbeallika (Silver Spring) Cave, as well as enjoy the sea view and the sunset from the Swallow's Nest.
Good to know: Oru Park Promenade, organised annually in August, has become a tradition. 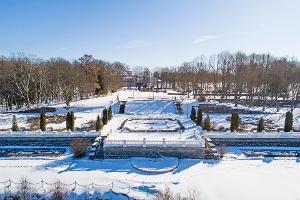 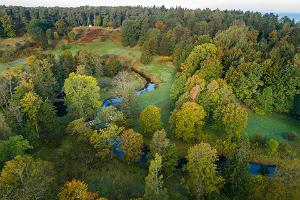 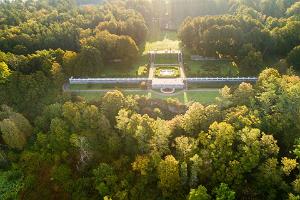 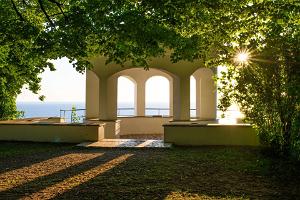 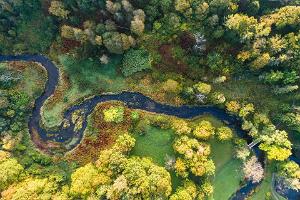 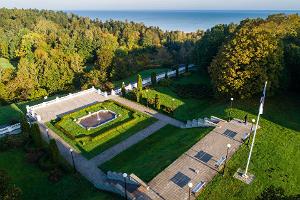