Pärnu has always been an important harbour. To prevent sand build-up at the mouth of the river, in the 19th-century merchants ordered the construction of breakwaters and jetties made of logs to be built.
After they collapsed, in addition to dredging the fairway, more permanent stone jetties and shore reinforcements were built. Local formers brought field stones for both jetties from the surrounding area and the beaches of Kihnu Island. The construction work was completed in 1869.
The two-kilometre long jetties have remained unchanged and have become popular walking destinations for holidaymakers. The jetty on the left bank of the river has even become the symbol of Pärnu. You can walk there along the boardwalk from the beach park. At times, the jetty may be completely underwater, but when the water level is low, you can even see the ends of the wooden poles of the previous structure.

According to one legend, walking to the end of the jetty and kissing there brings luck to couples. 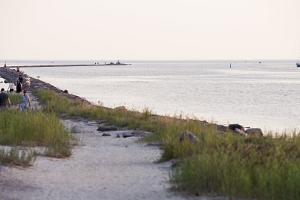 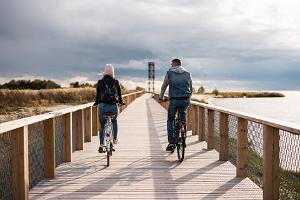 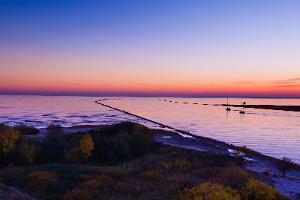 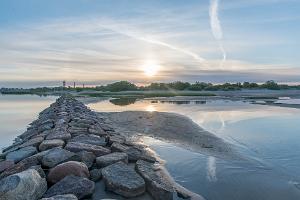 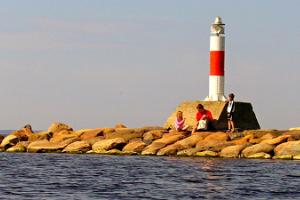 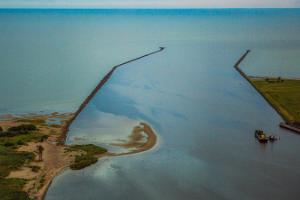