The stone church was built in the second half of the 13th century. It was constructed on the example of Suure-Jaani and other Järvamaa churches. Pilistvere church resembles these by the arched choir area, nave and the tower. The church was destroyed several times during 17th to 18th century. It was reconstructed in 1762 which is also stated in the eastern wall of the church. The tower built in 1856 was destroyed in 1905 and reconstructed in 1990. Good to know: -The local priest was mentioned already in 1234. -Pilistvere church has the highest tower of all Estonian rural churches 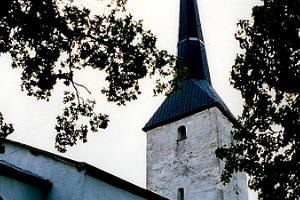 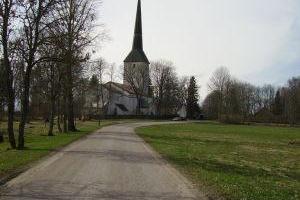 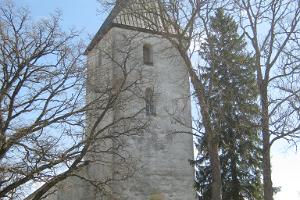