The year 1886 when the plan to build the Pihkva-Riga railway with a branch from Valga to Tartu became a crucial year in the development of the little town.
The steam engine monument erected near the Valga railway station in 1998 celebrates the 110th anniversary of the Pihkva-Valga-Riga rail connection. Engine SU 251-98 was built in the Sormovo Shipyard in 1949. Interesting facts: * the engine weighs 87 tons and its output is 12 tons of steam per hour; * Riga-Pihkva railway was officially opened on 22 July 1889 in Pihkva. 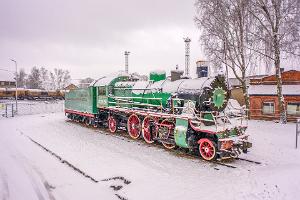 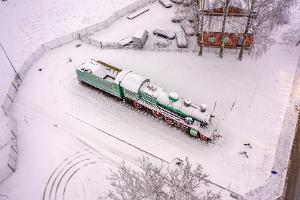 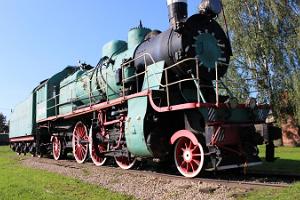 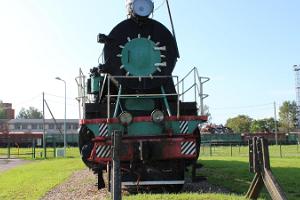 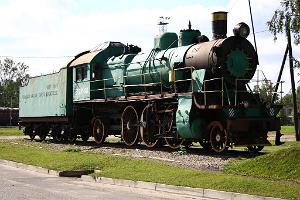