The Rakvere Secondary School building in Freedom Square is one of the best examples of functional school architecture and the pre-war work of architect Alar Kotli, who studied here.

The building was constructed between 1936 and 1938. One of the most impressive rooms in the school is its hall, which is adorned by a traditional dark timber ceiling and chandeliers. The building can be viewed from the outside, while the hall can be accessed during school concerts.

Good to know:
- this is one of the first schools in Estonia to have had a separate hall and gymnasium
- a number of famous Estonians have studied here, including the world-renowned composer Arvo Pärt, who graduated in 1954. 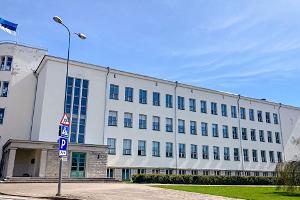 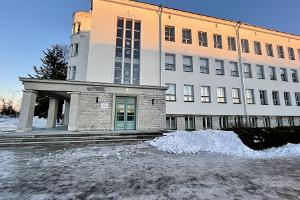 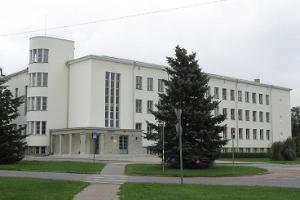 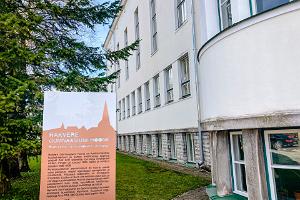