Ruins of the Vastseliina Episcopal Castle

Vastseliina Episcopal Castle was built in 1342 on the Bishop of Tartu's land and it became one of the most powerful fortifications in Old Livonia. It's also one of the 21 places in Southern Estonia worth discovering which are marked by a yellow National Geographic window.

During the Middle Ages, the castle was well-known for the holy cross in its chapel and as a popular destination for pilgrims since a visit gave them indulgence for 1 year and 40 days as decreed by Pope Innocent VI. The castle was destroyed in the Great Northern War by the armies of Peter the Great.

Today, you can visit the castle tower, light a candle in the sacred place and enjoy night concerts on the territory of the castle. 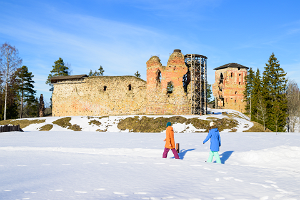 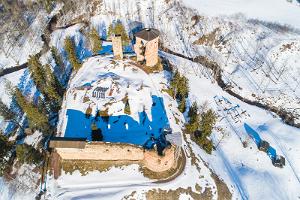 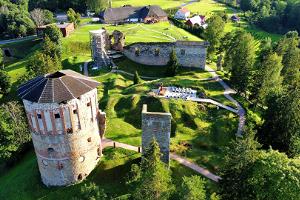 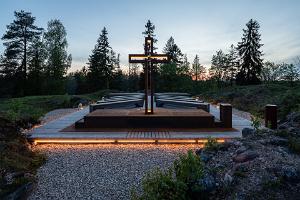 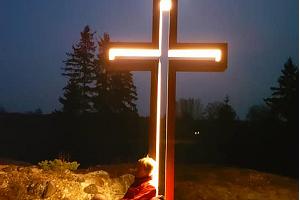 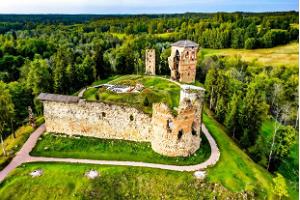