The Kuressaare episcopal castle, also known as the Kuressaare Castle, was built in the 14th century. Today, the castle houses the Saaremaa Museum. The permanent exhibition about the history of Saaremaa is in the cloister of the upper floor and in two big halls. The permanent exhibition on contemporary history is made up of two parts. The exhibition "Saaremaa 1939–49" was completed in 2005 and is in the three halls of the northeastern wing of the castle. The 2011 exhibition "Saaremaa 1950–94" is on the four floors of the Defence Tower. The department of nature in the Saaremaa Museum shows the bedrock, climate, and coast of Saaremaa. Children will find the department of nature especially exciting thanks to its different animals and birds. 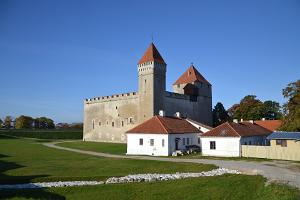 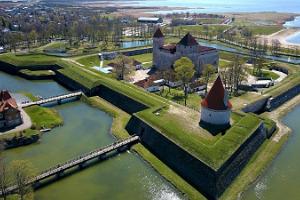 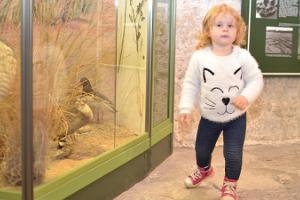 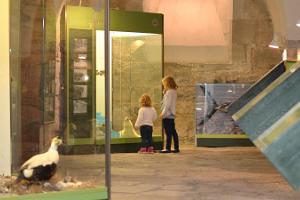 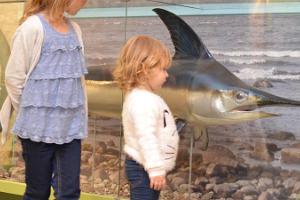 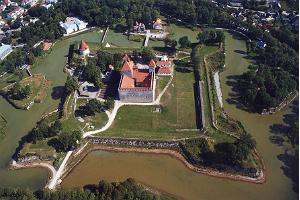