Saka manor park is located on a high limestone bank. Older trees in the park indicate the dignified age of the park and its possible origin from the beginning of the 19th century.

The park does not have a specific shape; granite pathways with benches have been reconstructed and built as close to the original as possible. Car parks, street lights, a pavilion and a pergola were also added.

The park has a restored trench line, as well as a new rock exhibition where you can explore rocks from different ages. 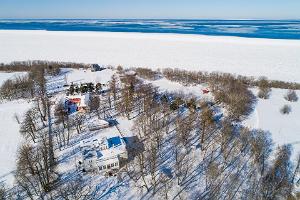 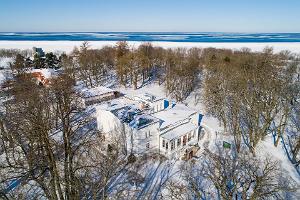 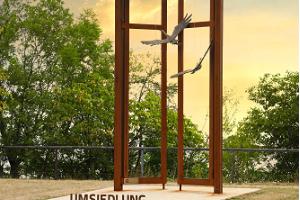 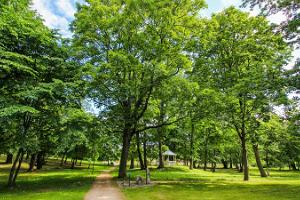 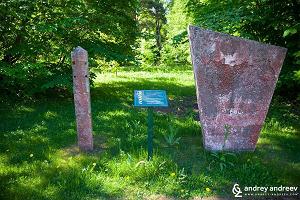