The St. Paul’s Freedom Church in Rakvere is situated on Rakvere’s Freedom Square. The St. Paul’s congregation was formed in 1931 as the result of the dissolution of the Rakvere Trinity congregation. The design of the church was commissioned from architect Alar Kotli who was born in Väike-Maarja and educated in Rakvere, and the church was opened on June 16, 1940. The spires of the two towers were never finished and the walls were never stuccoed since the occupational forces of the Soviet Army marched into Estonia the very next day. The church was used for about a decade but was then reconstructed as a sports hall, the same function it serves today.

Interesting to know: The Freedom Church is considered to be one of the most noteworthy examples of sacral architecture from the 1930s in Estonia. 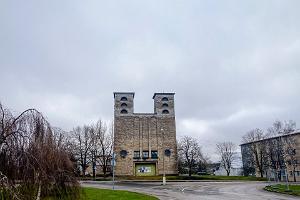 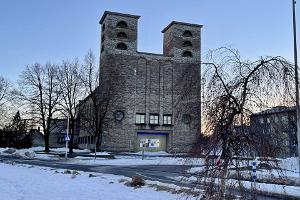 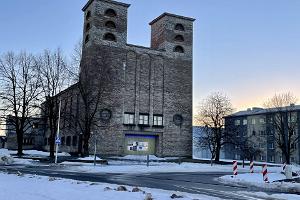 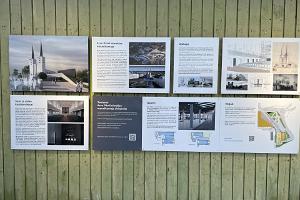 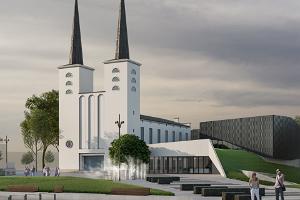 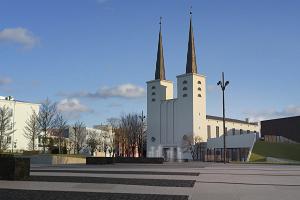