In the summer of 2021, the Republic of Estonia celebrated the 30th anniversary of its re-independence. Tallinn Song Festival Grounds played a very significant role in the event. After all, it was there where the national gatherings condemned by the authorities took place, where they talked about the independence of the Estonian people, made music, and supported the whole movement. A visitor centre was established on Tallinn Song Festival Grounds to commemorate the entire era and events. 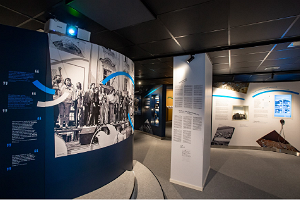 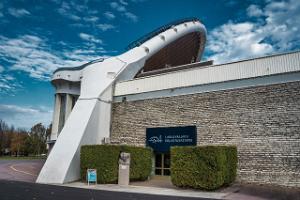 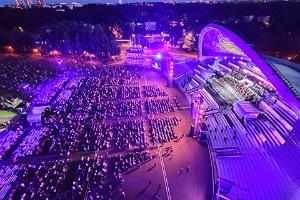 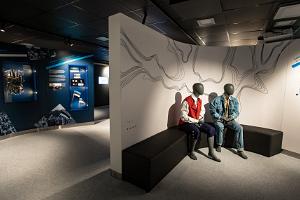 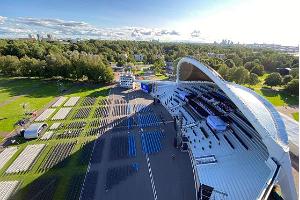 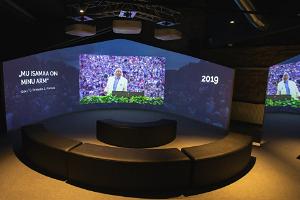