Completed in 1960, Tallinn's Song Festival Grounds were the first modern post-war construction to be built in the city. Unique in Europe, they were designed by Alar Kotli, Henno Sepmann and Uno Tölpus. Their design took into account the nature of the land they were to be built on: audiences would be seated on the slope of the hill, so the song arch would need to echo sound to them. A copy of the song stage was later erected in Vilnius.

The Song Festival Grounds are a popular venue for events. It is best known as the place where the Song Festival is held every 5 years, in which nearly 25,000 singers take part, attracting an audience of nearly 100,000. Anyone interested can climb to the top of the tower, which is 42 metres high and from which you can see all the way out over the city and bay. And if you have binoculars with you that are powerful enough, you should be able to see far out into the Gulf of Finland! 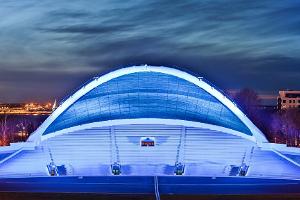 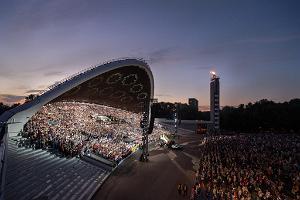 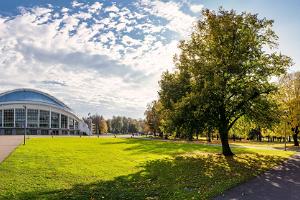 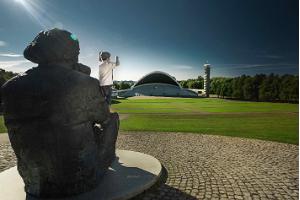 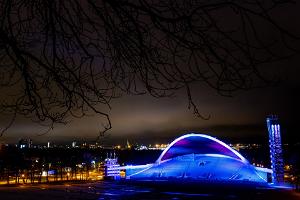 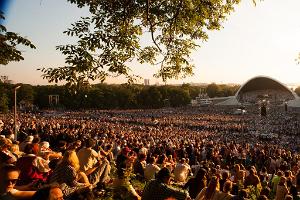