When walking in the Old Town of Tartu, head also for the other side of the riverbanks where you will see the early classicist Pistohlkors or Katariina House. It is a building from the 18th century that used to belong to Lieutenant WC von Pistohlkors. The interior design of the building’s hall in the style of Louis XVI is worth special attention. Tartu Town Museum is currently located in Katariina House.
Interesting facts: - people know the house as Katariina House. There is a legend according to which Empress of Russia Catherine II (Katariina in Estonian) stayed in this house. However, there is no truth in the legend. - The house was designed by famous architect JHB Walter, who also designed the Town Hall of Tartu. 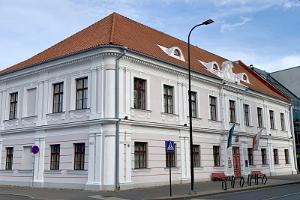 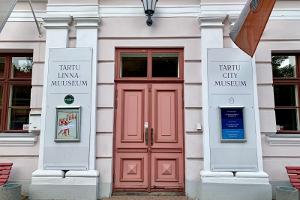 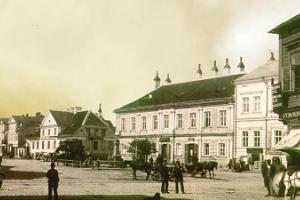 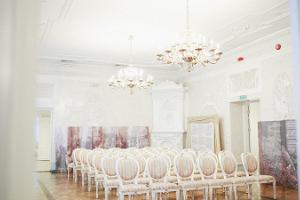