Come and take a look at the two-storey St Alexander’s Church in Tartu with its onion domes inspired by old Russian church architecture (architect Vladimir Lunski). Construction of the church started in 1914 and it was re-consecrated in 2003.
Interesting facts: - a zinc box with the remains of a saint and a copper plate with a letter have been placed in the cornerstone of Tartu Alexander’s Church. The cornerstone was put in place by Archbishop Ioann during the reign of Emperor Nicholas II on 27 May 1914; - the church was nationalised in 1940 and it was used as a storage building by the University of Tartu and the Estonian National Museum. 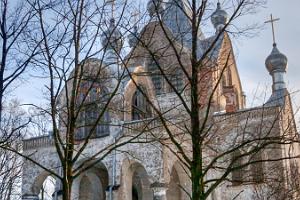 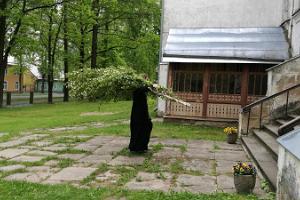 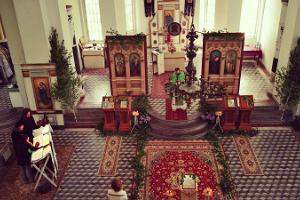 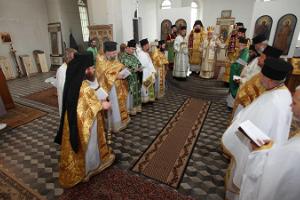