The Leaning House of Tartu

The Leaning House of Tartu, which people also call the Pisa Tower of Tartu, was built next to the medieval city wall in 1793. The side of the house that faces the river is supported by the old city wall and the other side by poles. This is the reason why the house is leaning sideways. The permanent exhibition of Estonian Art of the Tartu Museum of Art is open in the house.
Interesting facts: - the house is also called the Barclay House as Princess Barclay, who bought the building in 1819 after the death of her husband Barclay de Tolly, lived there; - a pharmacy operated in the building for a long time, from 1879. Popular Estonian writer Oskar Luts worked in this building as a chemist in the beginning of the 20th century. 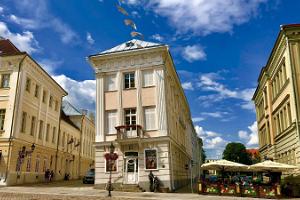 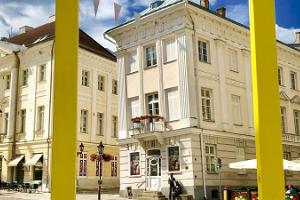 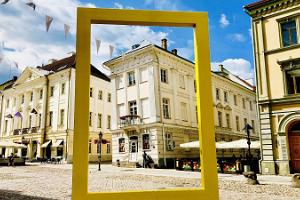 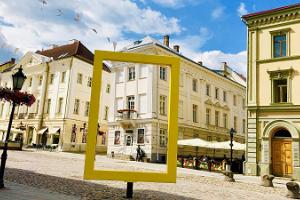