The towers of Tartu Cathedral at the University of Tartu Museum

Tartu Cathedral is one of the biggest churches in Estonia and the only medieval church with two towers in the country. Its construction began in the thirteenth century and continued until the early sixteenth century. The final parts completed were its towers. The church was destroyed during the Livonian War and has not functioned as a place of worship since.

The towers were opened to the visitors in spring 2005. In addition to a lovely view on Tartu and its surrounding area from the two viewing platforms of the cathedral, the visitors of the towers can take a closer look at one of the most remarkable Gothic brick constructions in Old Livonia.

You can get to the viewing platforms with a ticket to the towers or museum. 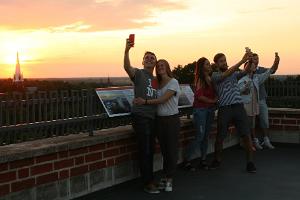 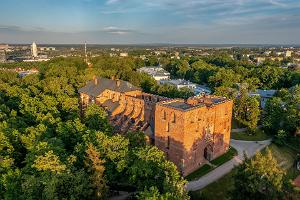 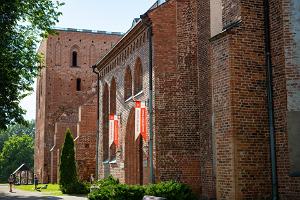 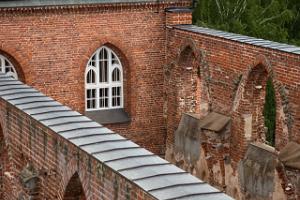 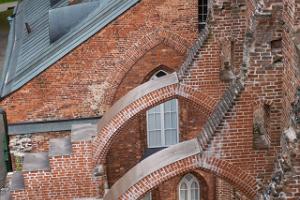 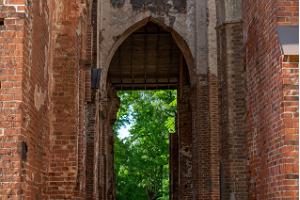